Eero Aarnio made the first prototype of the Pastil chair out of polystyrene, which helped him to verify the measurements, ergonomics and rocking ability. In 1968 he received the American Industrial Award for its comfortable form and unique aesthetic. This 'sweetie' was designed in 1967.

After the international success of the Ball Chair in the 1960s, new Balls were sold and shipped all around the world. One can only imagine the costs of shipping during that time. Eero realized how much empty, cushioned space was sent around the world in packaging crate of the Ball chair. Once again, functionality as his first aim, he thought a new piece of furniture could be fitted in this void. The starting point of design was an improvement to a previous product, a strive to solve a logistic impracticability.

From the start Eero new that he wanted to make this new piece of fiberglass. He admired the shine of the Ball chair’s outer surface and wished he could create one that would not need upholstering from the inside. He would need a mold, that would not show the unevenness or ruggedness of the other sides.

The year was 1967, and the Aarnios were living in Lauttasaari, Helsinki. They had a crafts room in their building, where Eero spent his time sketching. The starting point was drawing the diameter of the new chair to be the same as the opening of the Ball chair. When the sketch was ready, he sent it to Asko factory to Lahti, where his other designs were produced at the time.

Malleable forms are hard to sketch, since they have no edges. Eero knew he needed to try to carve out the seat himself first to verify the measurements, before knowing if it was actually going to work. Therefore, a piece of pre-shaped Styrofoam was delivered to their home. The proportions on the first try were not flattering, and Eero decided to give up on it. The janitor saw Eero taking it to the trash and asked if he could have it instead. The prototype found its way to a home in the end.

Eero sketched the chair again slightly smaller this time and tried again with a new piece of Styrofoam. He sat down in front of the block and carved. It took him only a few hours. “I don’t do anything long, when it’s clear. Thinking is what takes longer”, he says. When it was ready, it looked like a pastille. The sweetie had been born.

For the first time, this piece was completely suitable for both outdoor and indoor use. The remarkable feature was, that this chair would even float on water. Most importantly, the effortless ergonomics appealed to many. In 1968 Eero received the American Industrial Award for Pastil’s comfortable form and unique aesthetic. Eero himself feels that the design and ergonomics are so good, one doesn’t really need cushions for it. Even the New York Times referred to Pastil having the most ideal design to human body. At home, you can catch Eero sitting in the classic green Pastil.

"It is amazing how comfortable it is to sit in..."

“I thought, there is a lot of empty, cushioned space sent around the world inside the Ball chair. A new round chair would fit in this void, and so the diameter of the Pastil is the same as the opening of the Ball chair. It is amazing how comfortable it is to sit in such a shiny, oversized ‘sweetie’. It is made from fibreglass, which means it is suited to inside and outdoors pursuits.”

The production and sales rights of Mr. Aarnio's best known designs have been transferred to a newly founded Finnish company run by design entrepreneurs in 2016. The iconic designs are sold under a new label called Eero Aarnio Originals. The corner stones of the collection are the Ball Chair, Bubble, Pastil and Pony. In addition, new design classics of the future will be launched later on. The new ownership has a positive impact on both the pricing and quality of the products. The new brand is developed in close collaboration with Mr. Aarnio.

Eero Aarnio is first of all, an innovator who is responsible for some of the most recognisable and best love pieces of furniture of the last century and therefore, his iconic creations have unfortunately led to a multitude of imitations around the world. An important goal for the new venture is raising awareness and significance of original designs. Hence we are determined to fight copies together with our Finnish law firm Dottir, specialised in intellectual property rights.

Here you can find the latest news, get sneak peeks to upcoming product launches and see intriguing stories from behind the scenes. 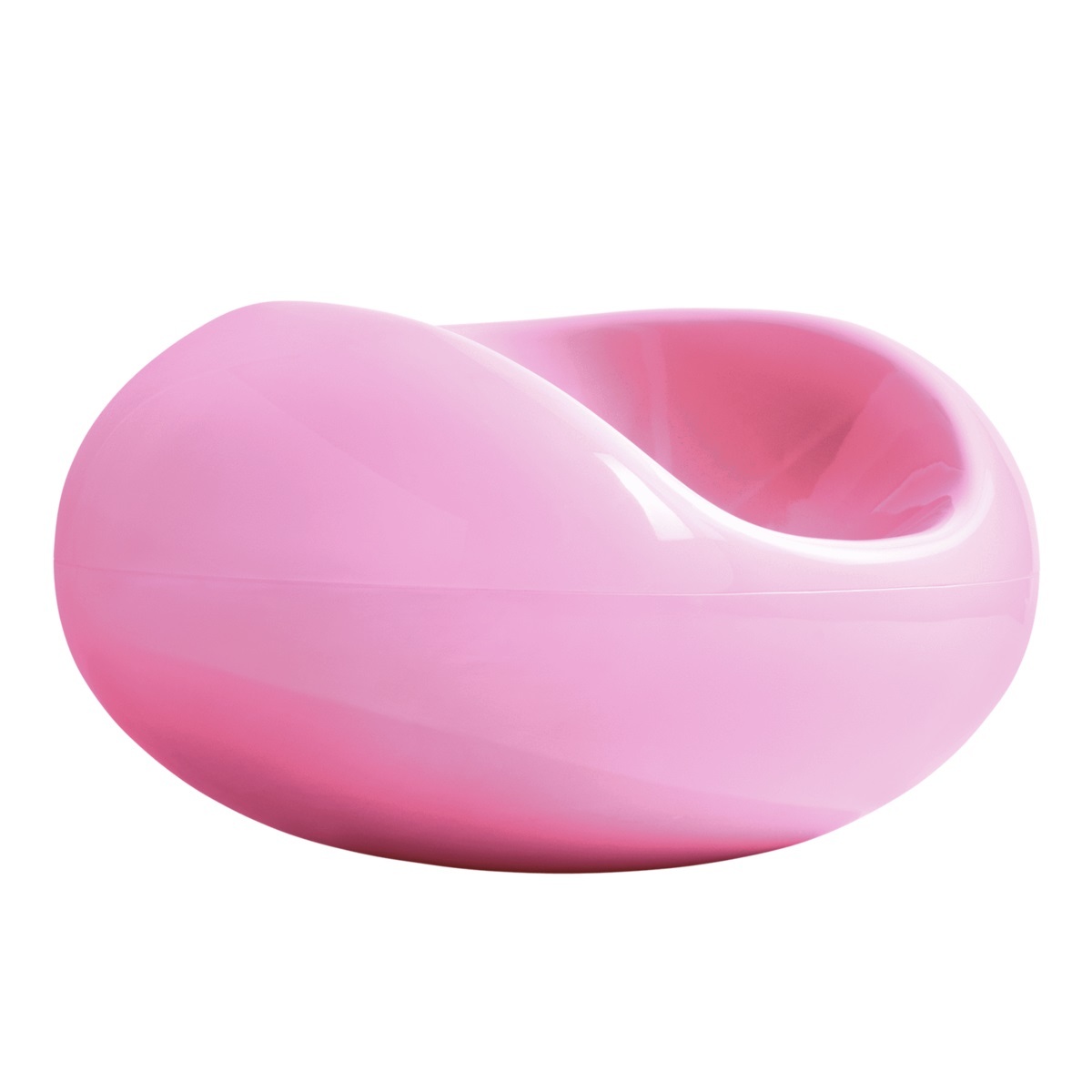 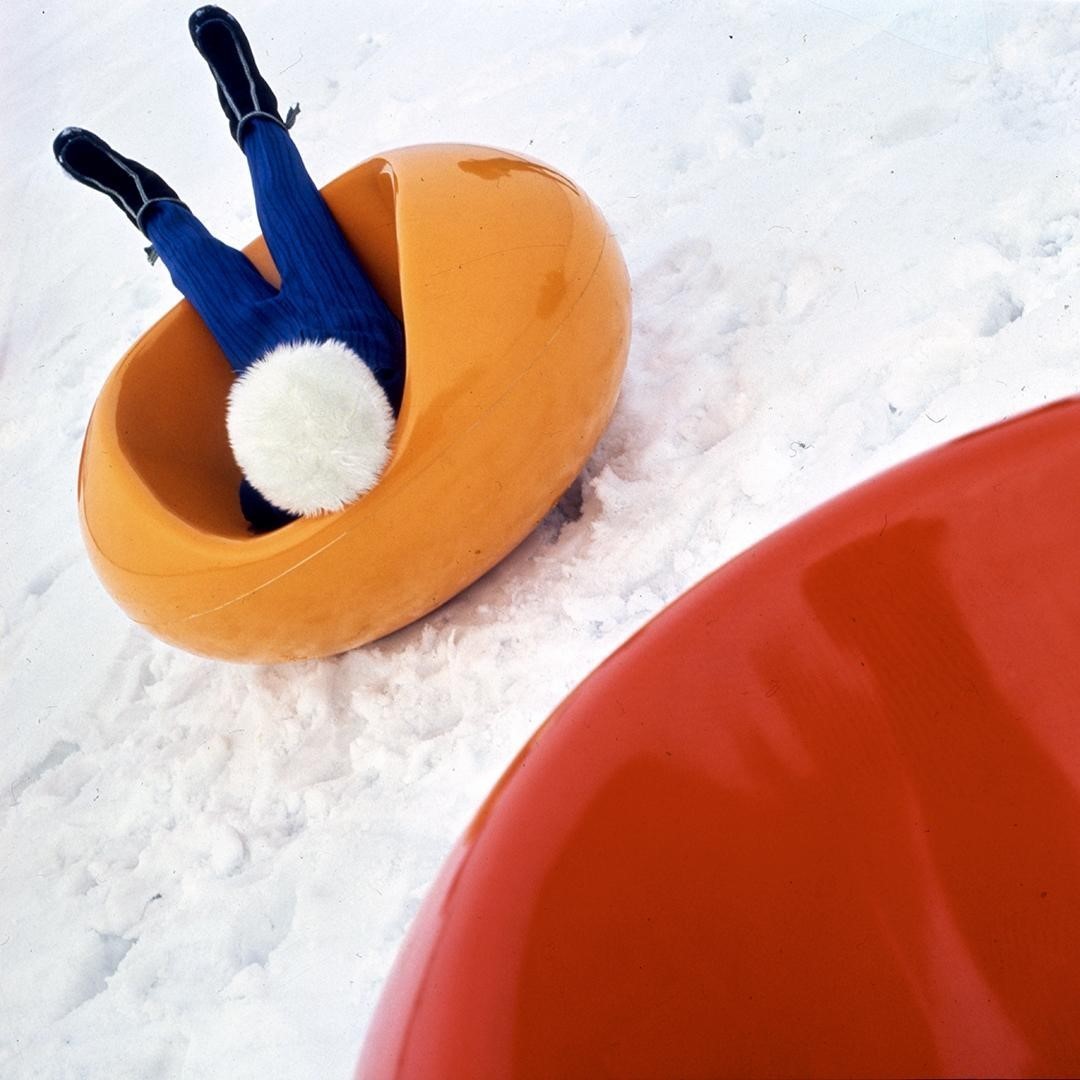 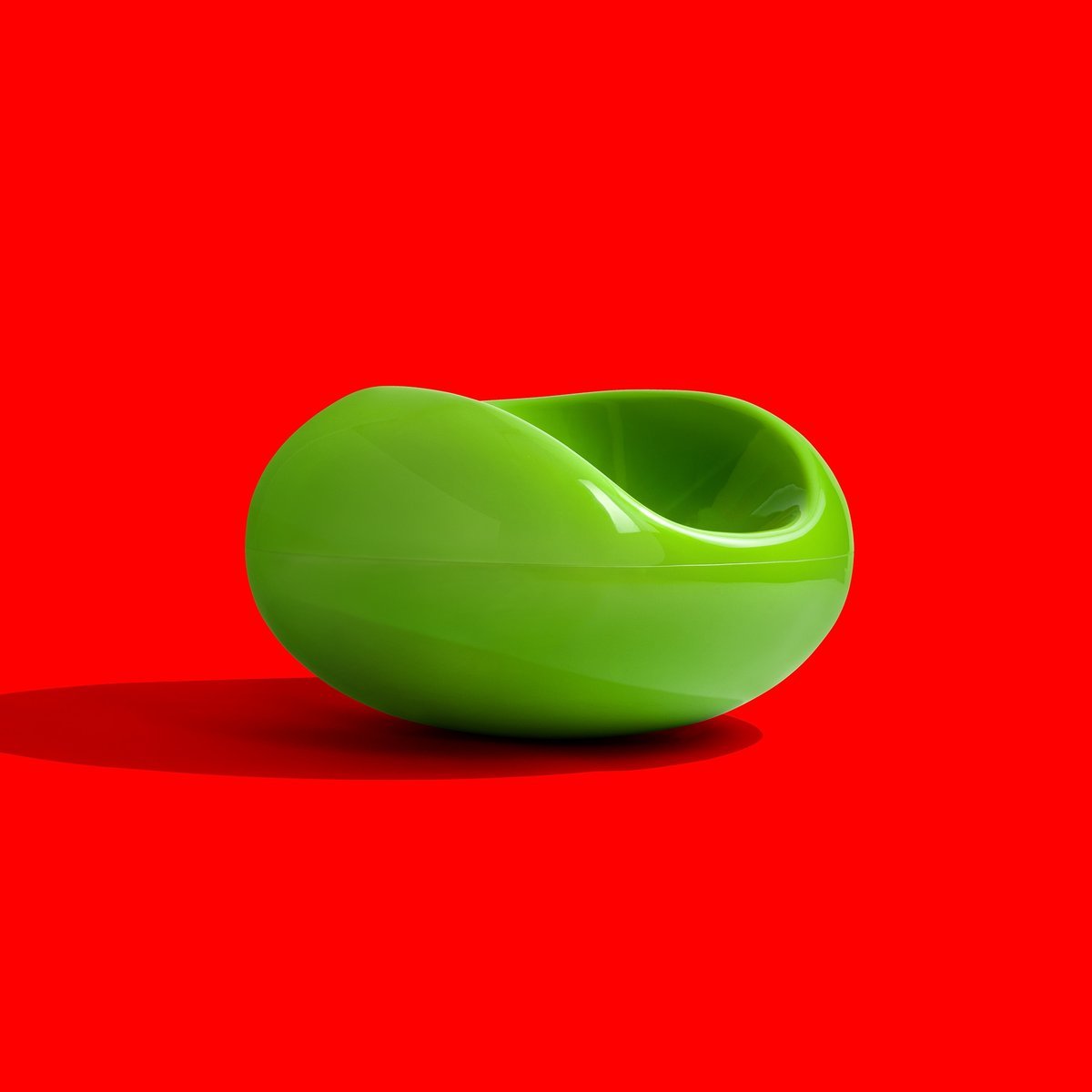 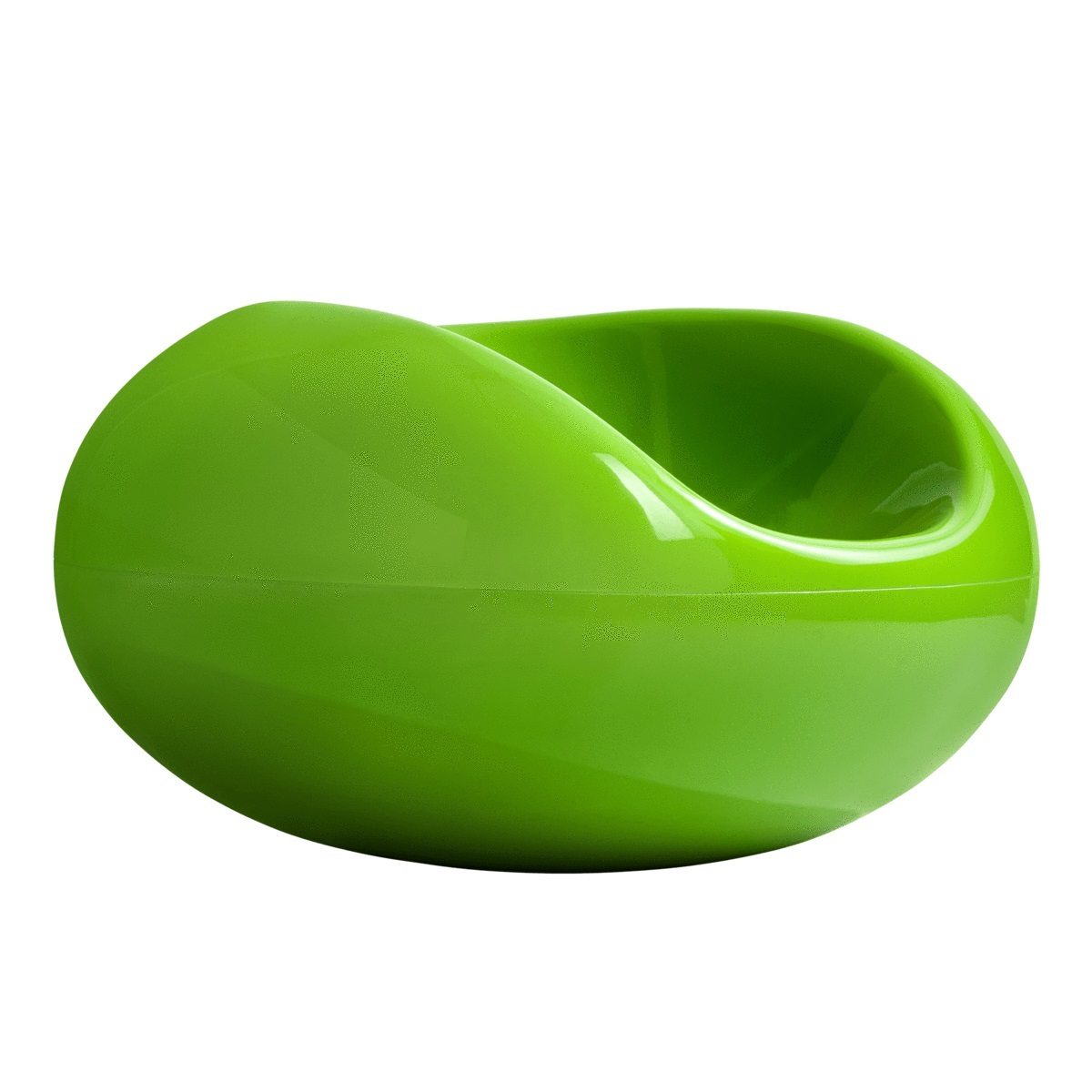 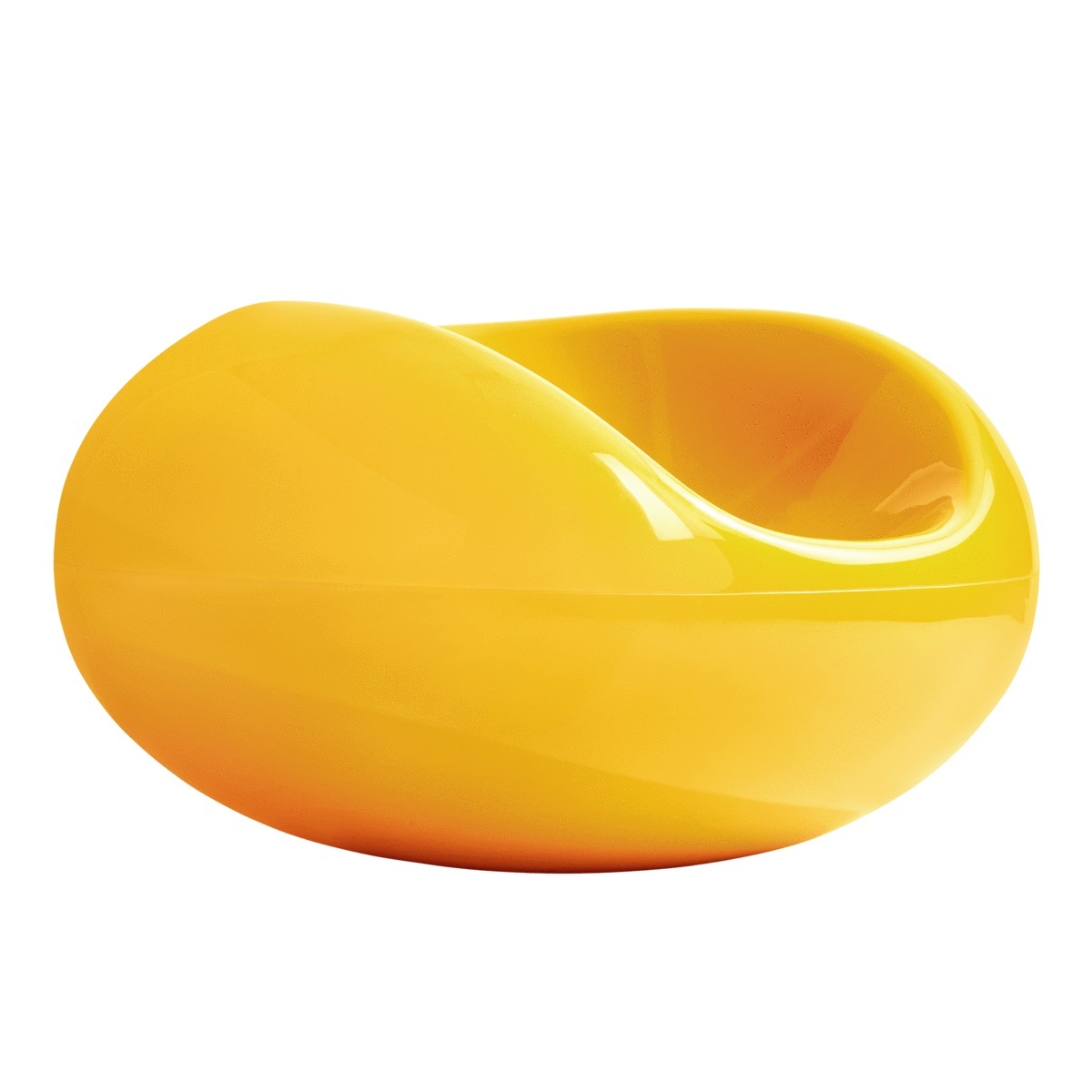 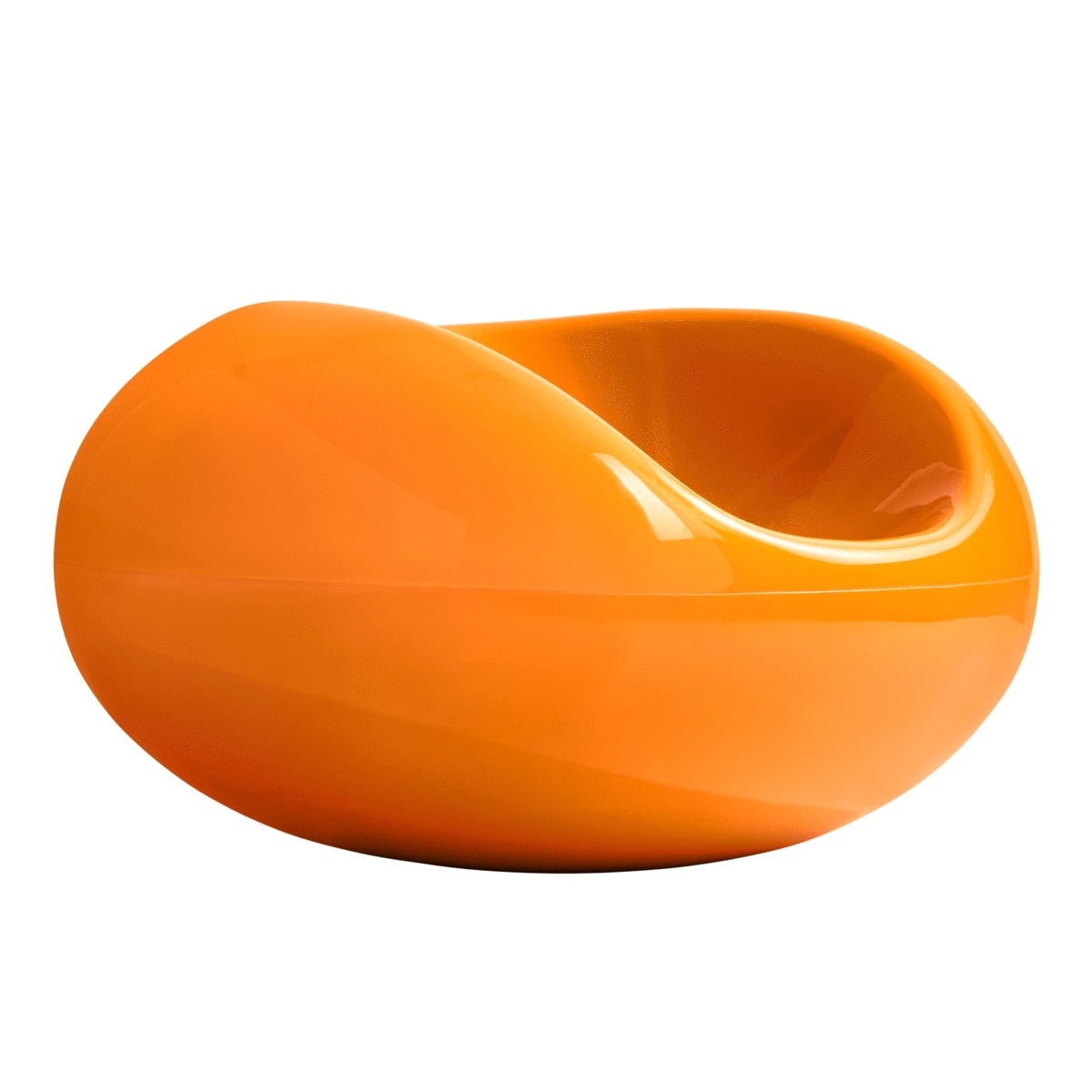 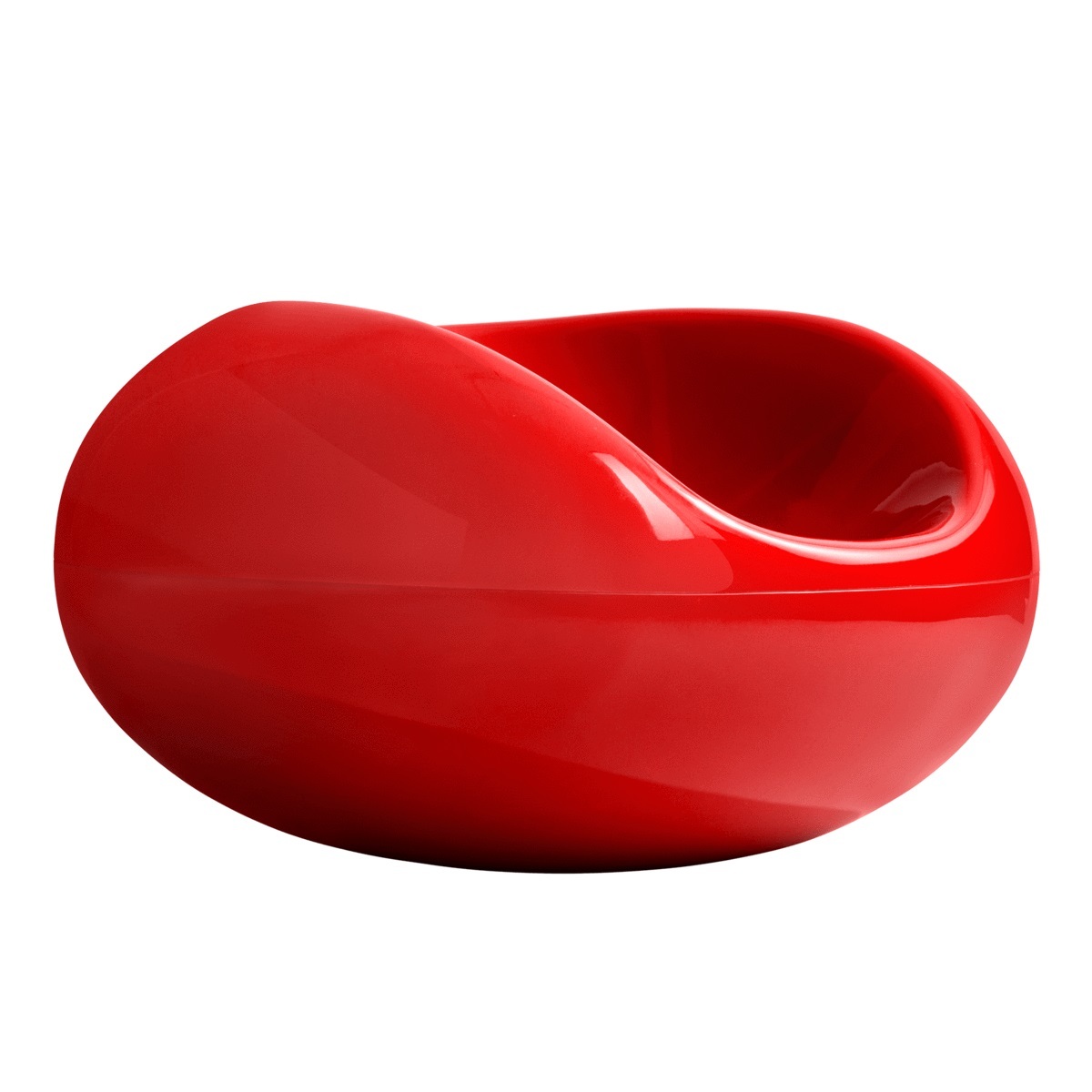 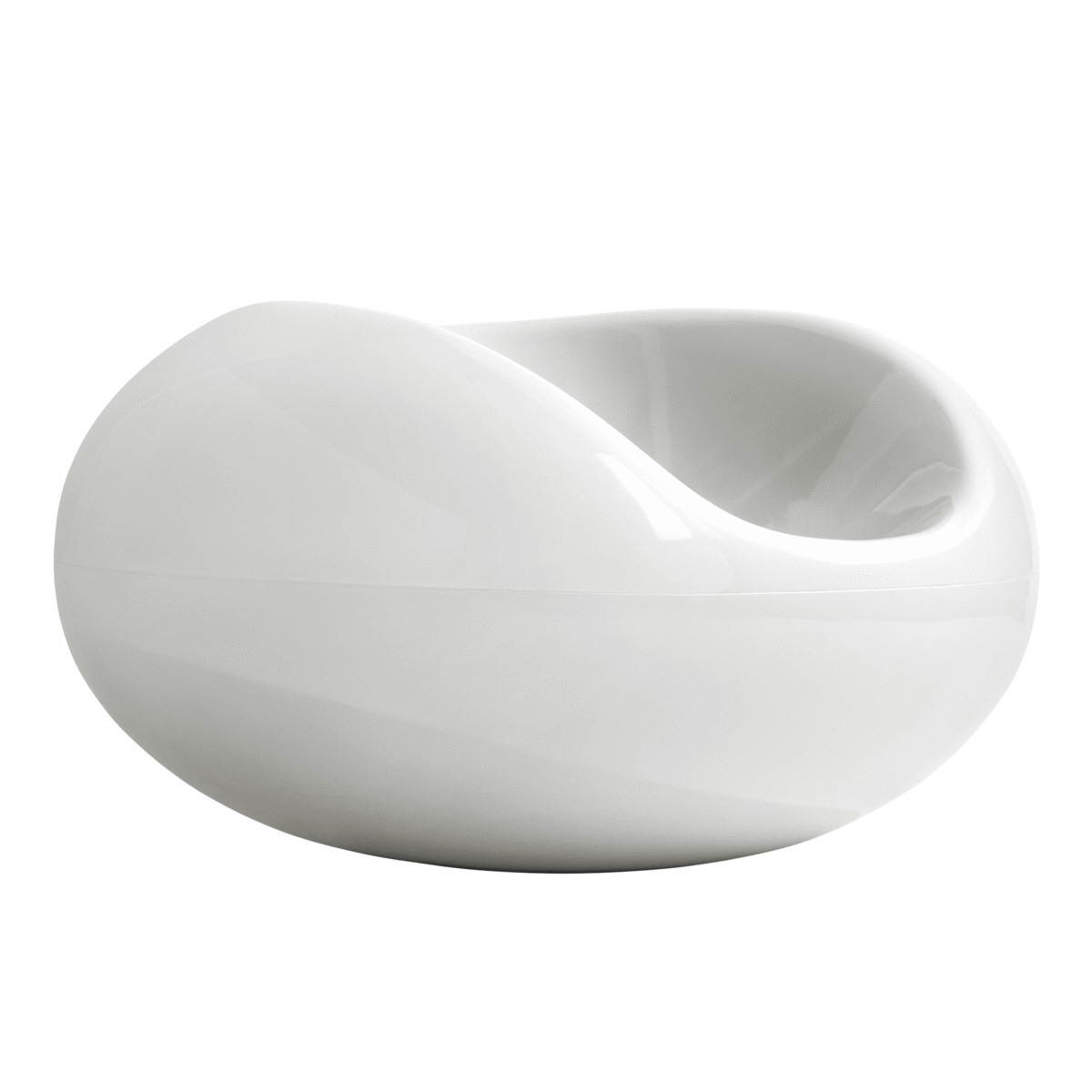 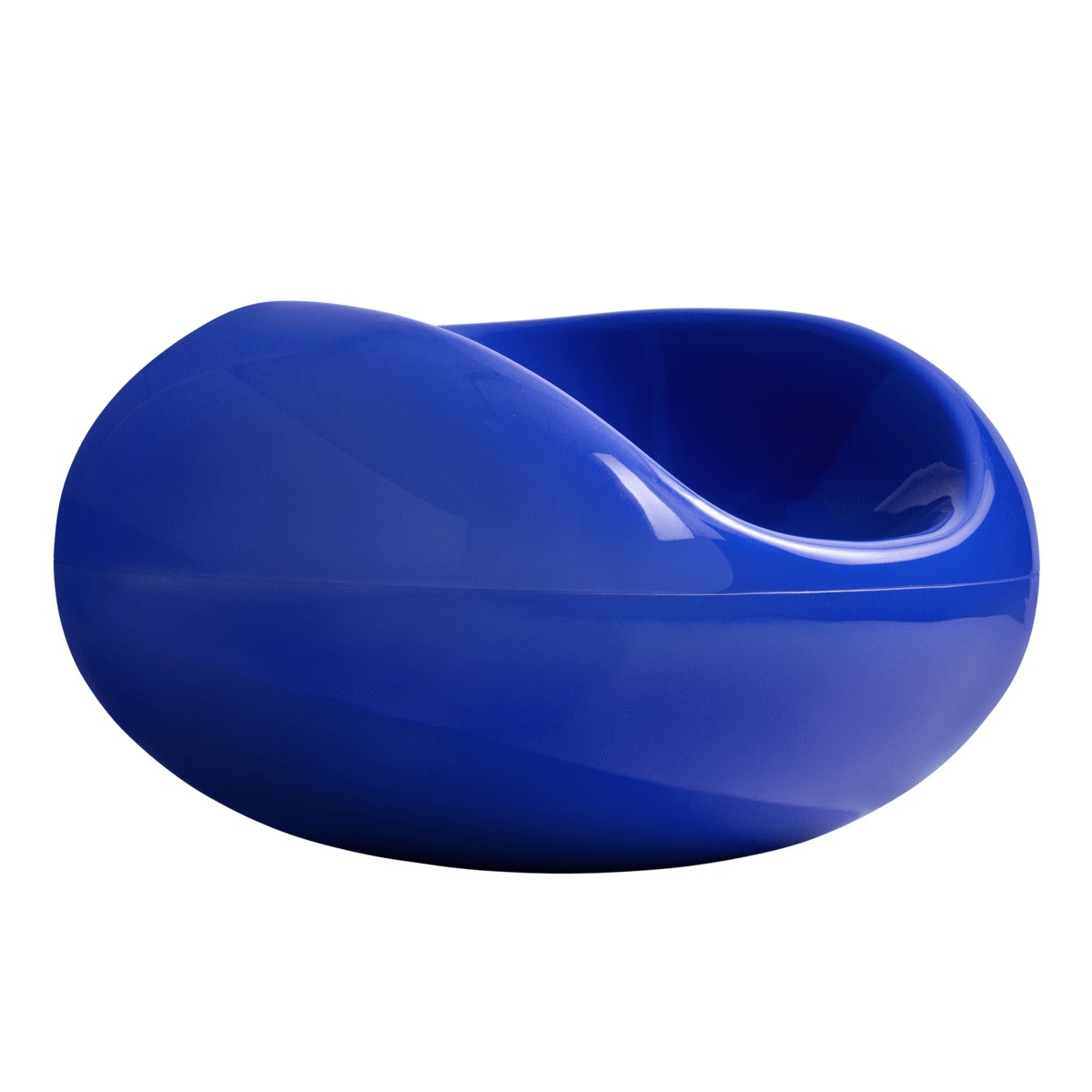 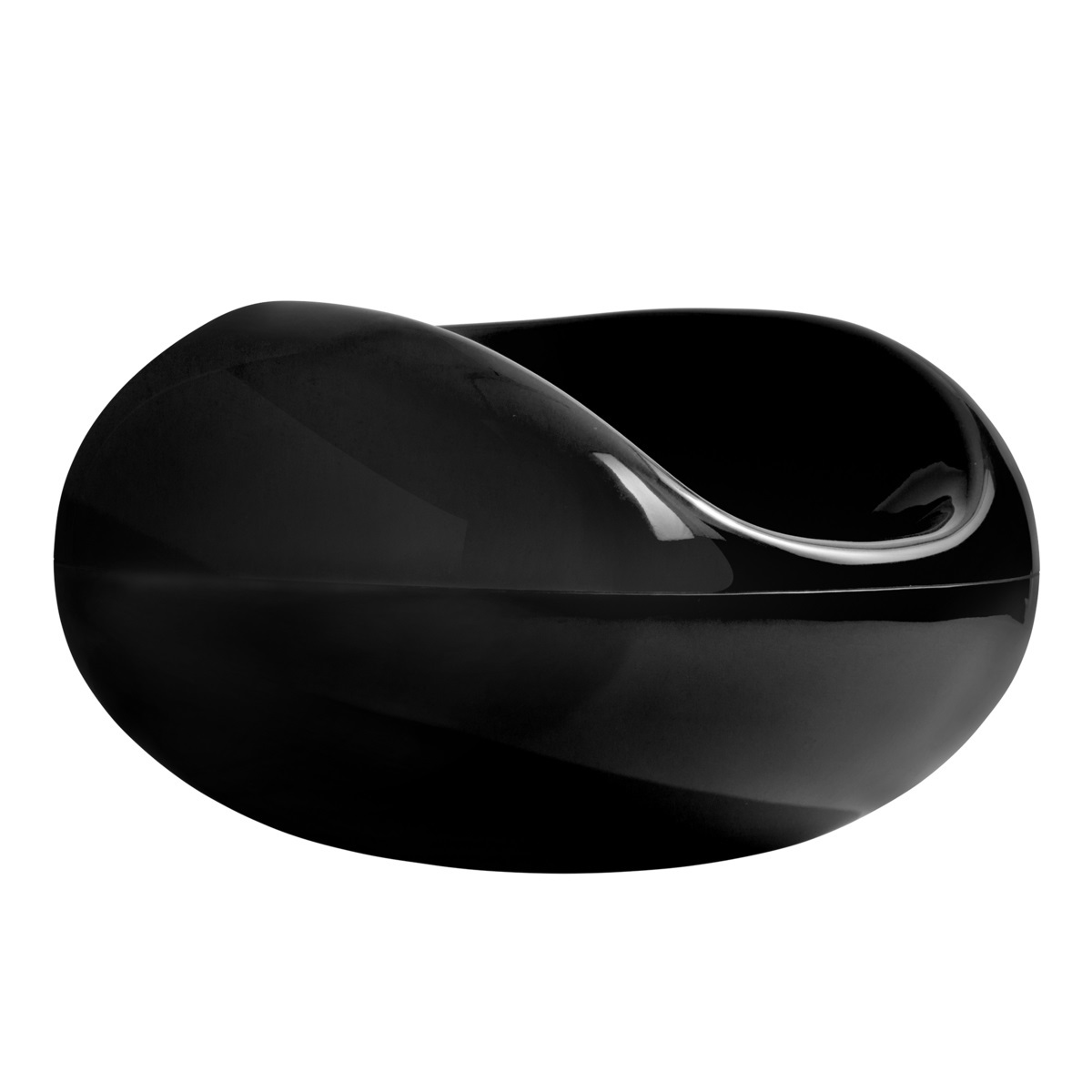