Upholstered seat and back covered with leather, fabric or Pony hide.

This model gets its name "Barcelona" because it was designed for the German pavilion of the world Exchibition of Barcelona in 1929. The details of the finishings seem to have been suggested by Lilly Reich.

Ludwig Mies van der Rohe was a German-born American architect whose rectilinear forms, crafted in elegant simplicity, epitomized the International Style and exemplified his famous principle that “less is more.” He went further than anyone else regarding structural honesty, making the actual supports of his buildings their dominant architectural features.

Mies has been honored numerous times, both during his lifetime and posthumously. He received the RIBA's Royal Gold Medal for architecture in 1959, the AIA Gold Medal in 1960, and the Presidential Medal of Freedom in 1963. In 1982, his Crown Hall at IIT appeared on a 20-cent postage stamp issued by the US Postal Service, and upon the centenary of his birth in 1986, the West German government issued postage depicting his Neuenationalgalerie in West Berlin. The Mies van der Rohe Society, based at IIT, works to preserve Mies' buildings on the campus and promote engagement with his work, primarily in Chicago. 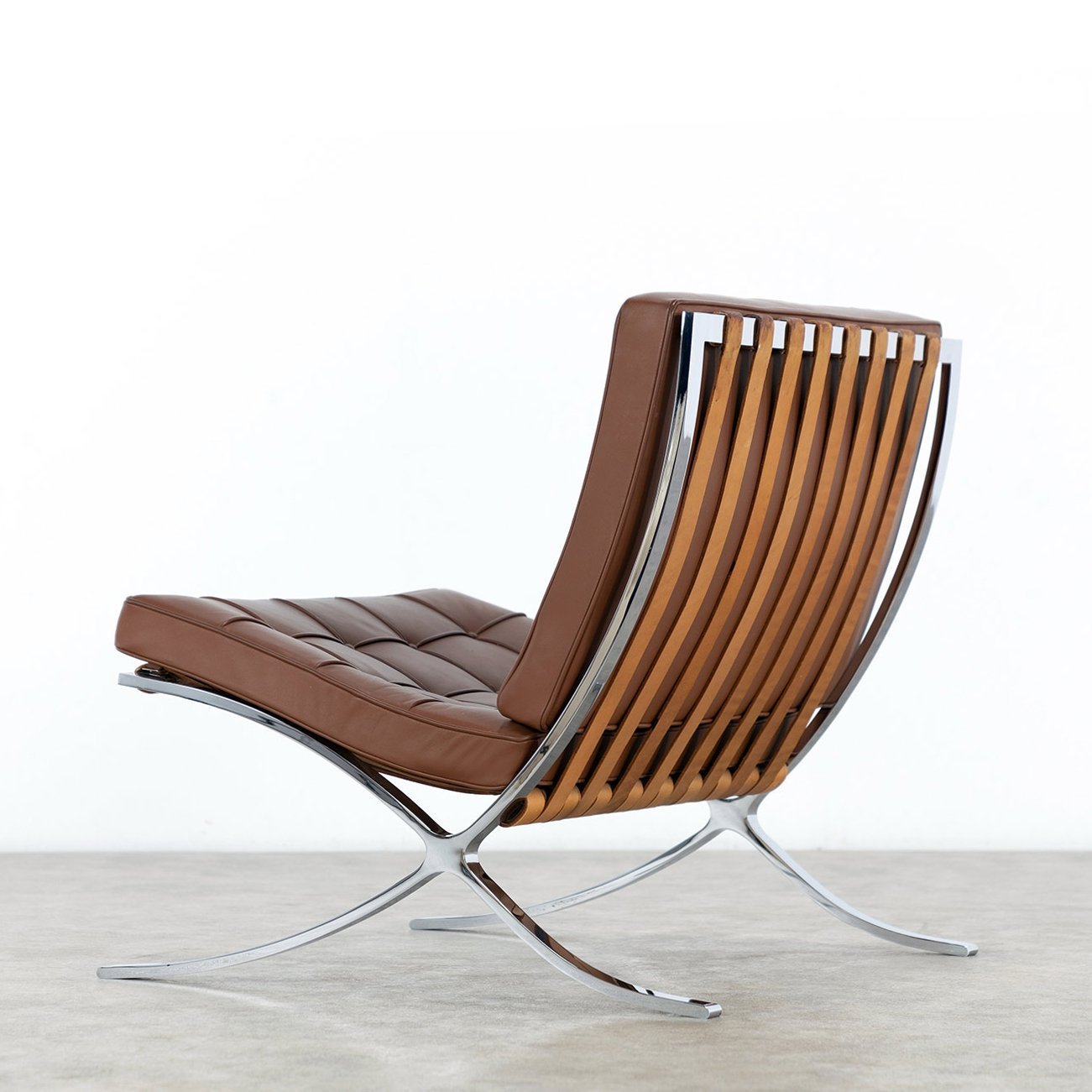 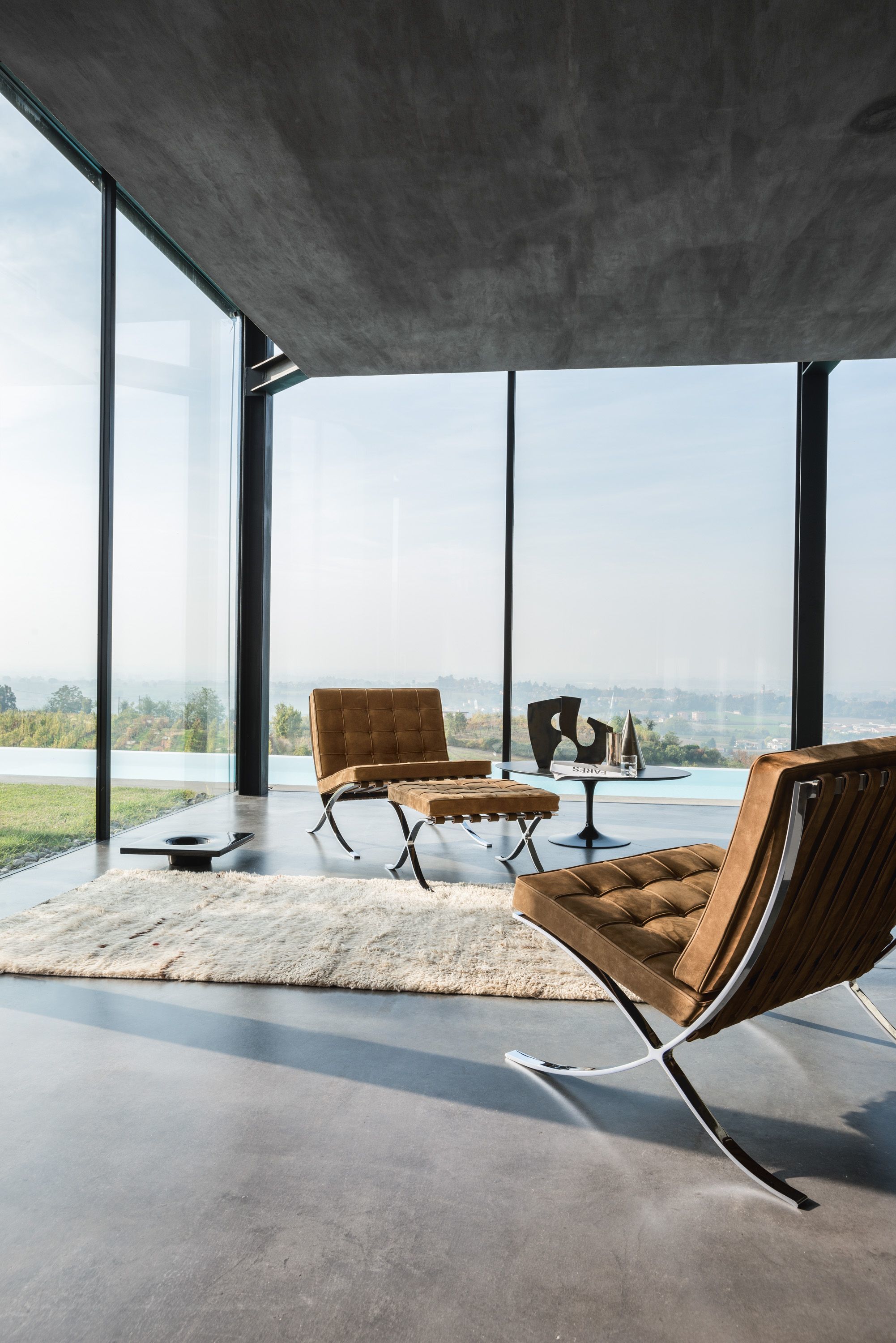 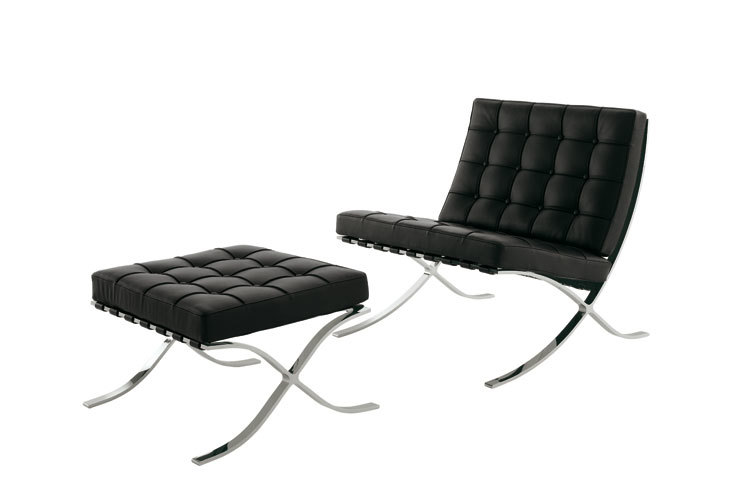 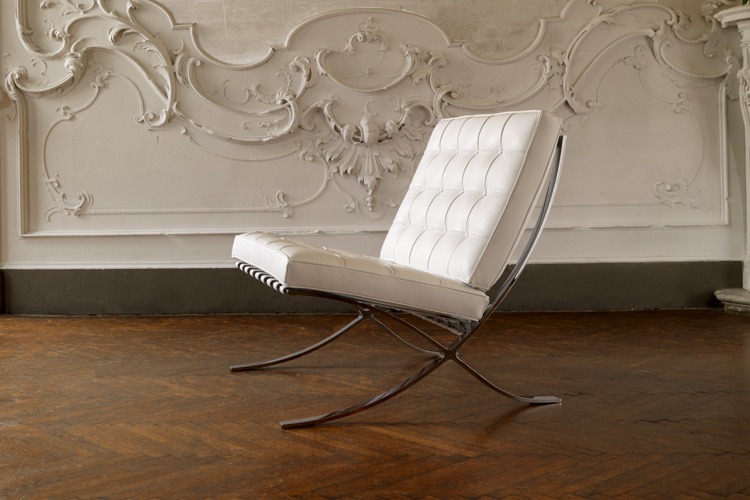 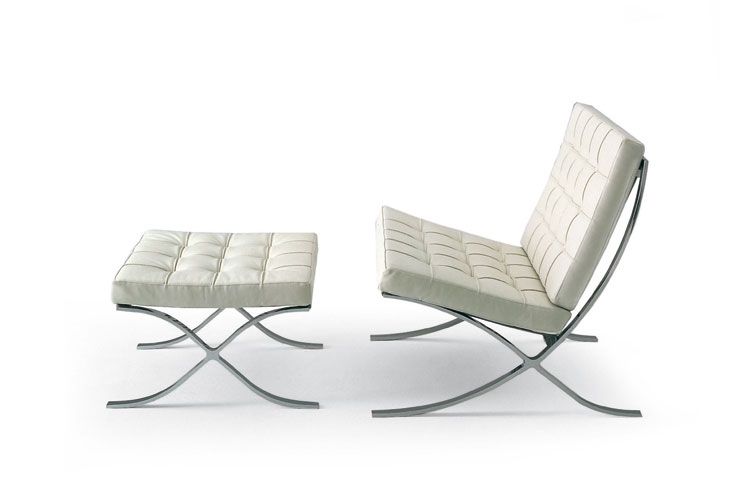 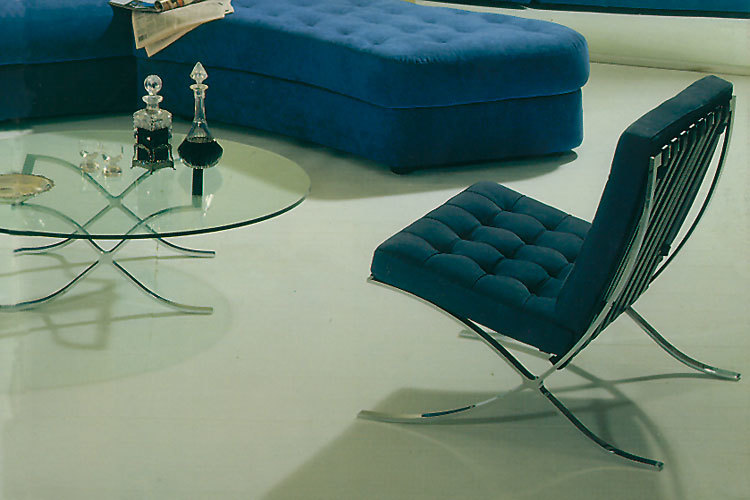 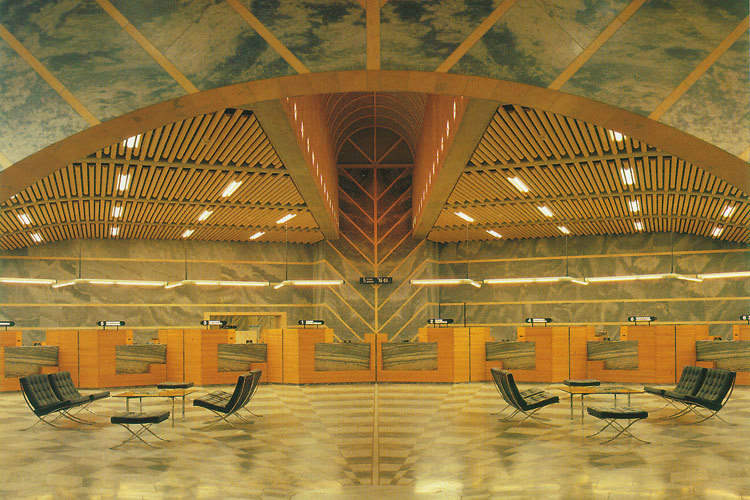