This is an experimental prototype of the series "Grand Confort" where we can clearly see the idea of an exterior metal framework which gathers the pillows. Later the size of the pillows were reduced and became more rigid.

Le Corbusier's six-decade career reshaped cities from South America to India. He built seventy five buildings in a dozen countries and worked on over four hundred architectural projects. He disseminated his ideas through his almost forty books and hundreds of published essays. This extensive practice, characterized by the "poetic and often provocative interpretation of the technologies and values of the new machine age," as architectural historian Kenneth Frampton puts it, established him as one of the most influential and controversial artists of the 20th century. Many of Le Corbusier's ideas, however, were too utopian to be put in practice, especially the ones reflecting his desire for a somewhat extreme control and order of society. 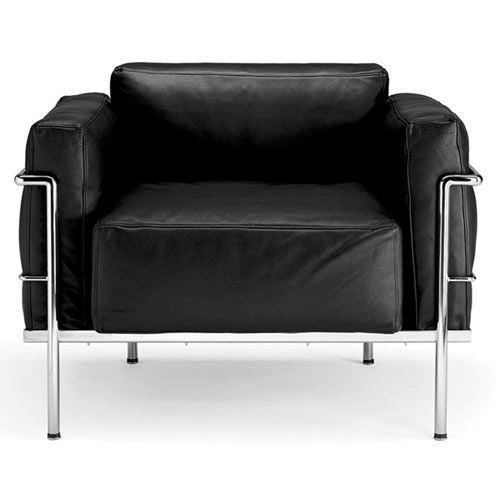 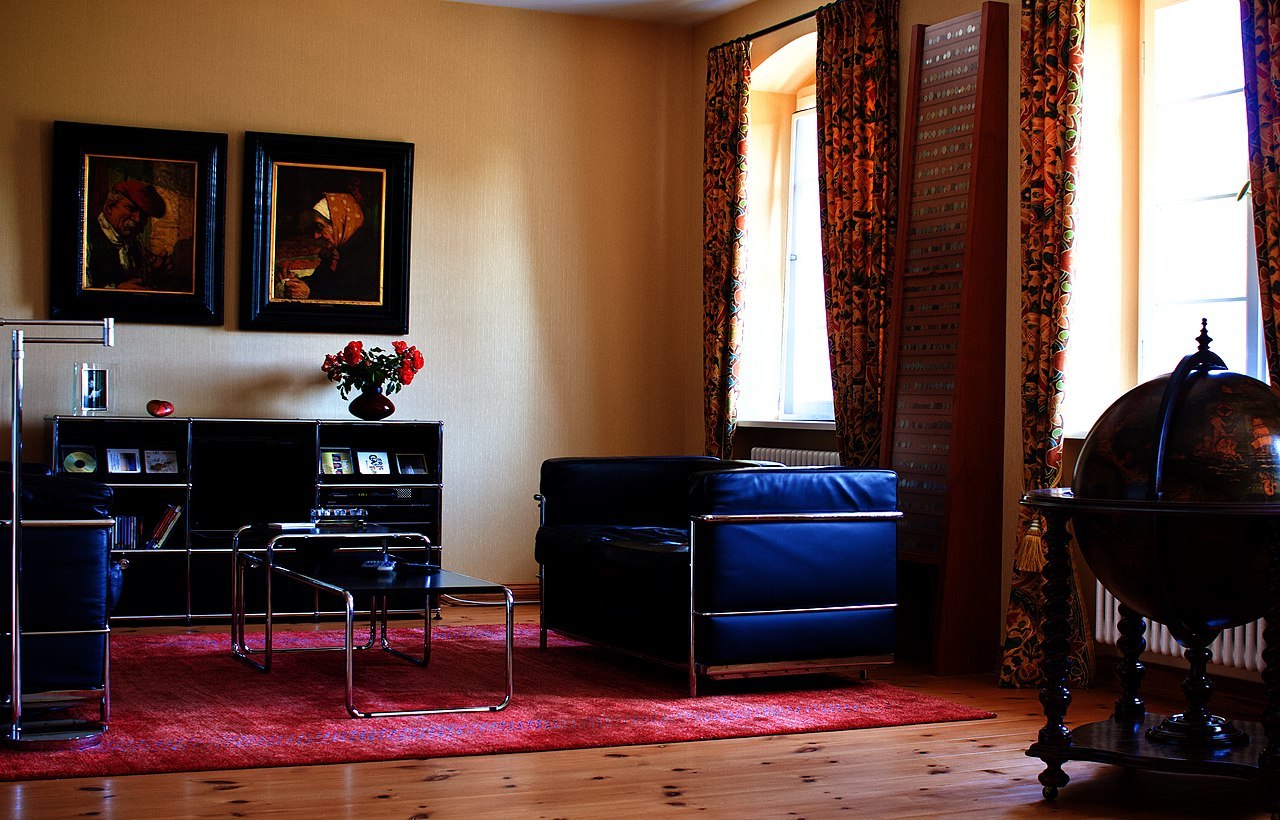 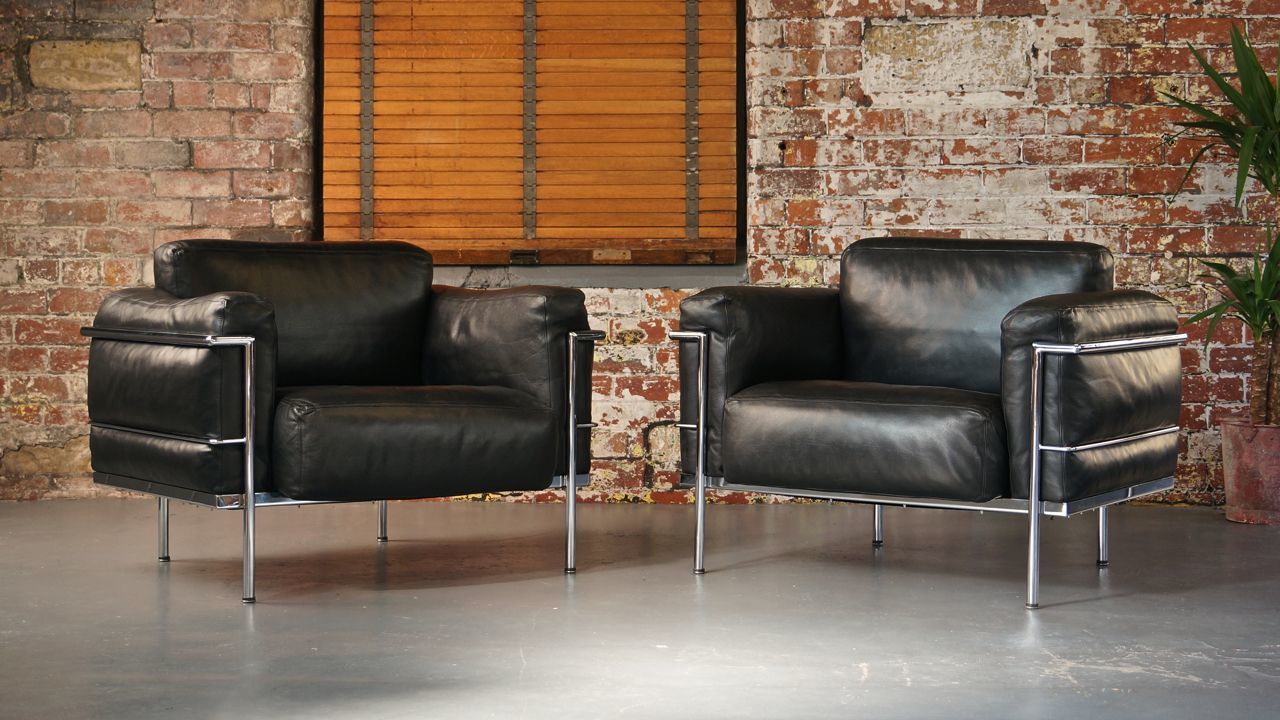 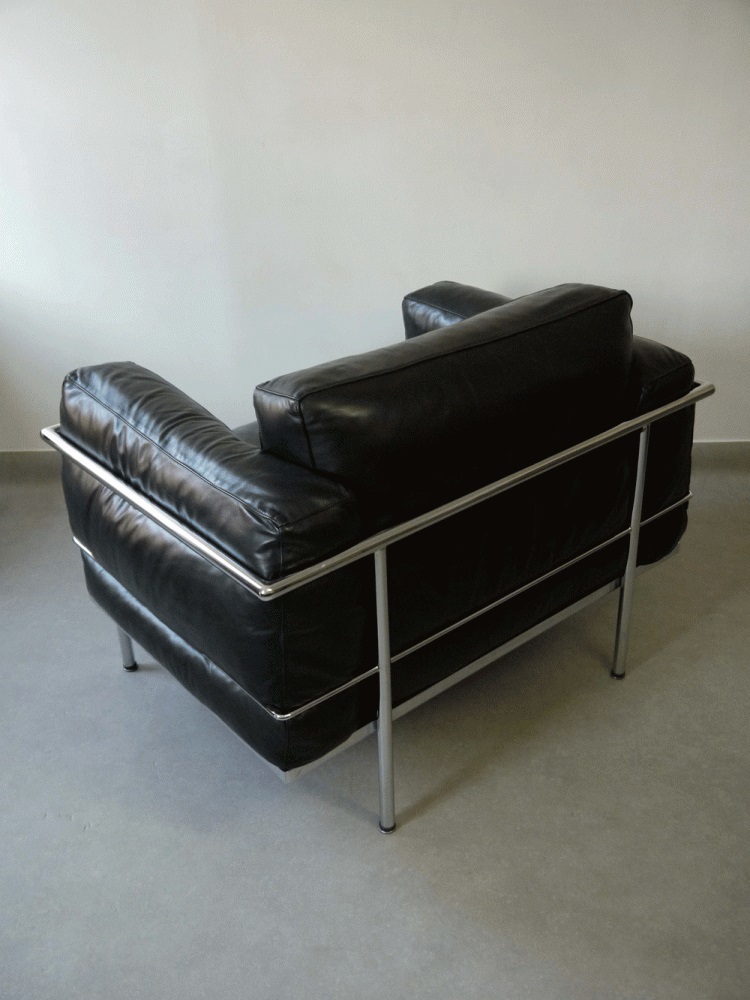