Armchair with chromed steel frame. Seat and back in hide or pony.

Almost the original reproduction of a wooden model designed at the end of the nineteenth century in Italy and made in England till 1956. This model pointed out its rigorous cubic form.


Le Corbusier's six-decade career reshaped cities from South America to India. He built seventy five buildings in a dozen countries and worked on over four hundred architectural projects. He disseminated his ideas through his almost forty books and hundreds of published essays. This extensive practice, characterized by the "poetic and often provocative interpretation of the technologies and values of the new machine age," as architectural historian Kenneth Frampton puts it, established him as one of the most influential and controversial artists of the 20th century. Many of Le Corbusier's ideas, however, were too utopian to be put in practice, especially the ones reflecting his desire for a somewhat extreme control and order of society. 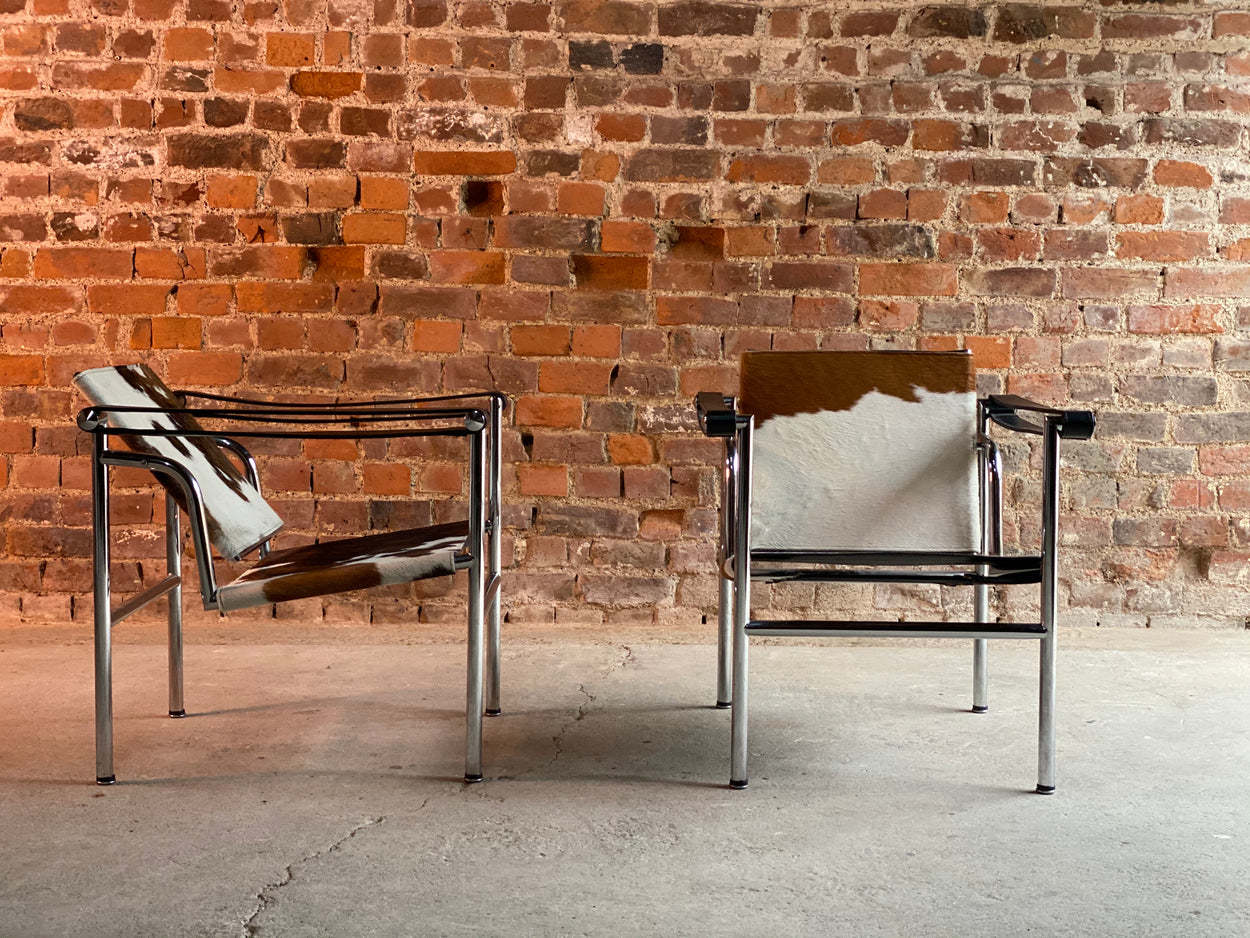 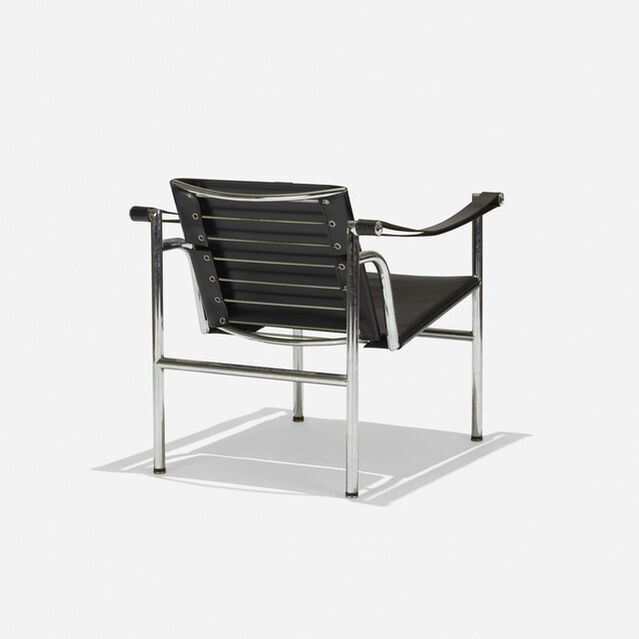 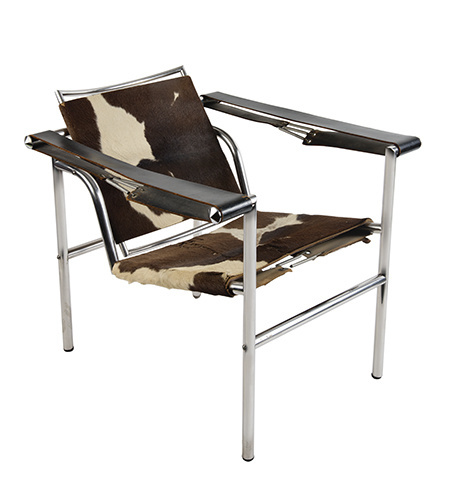 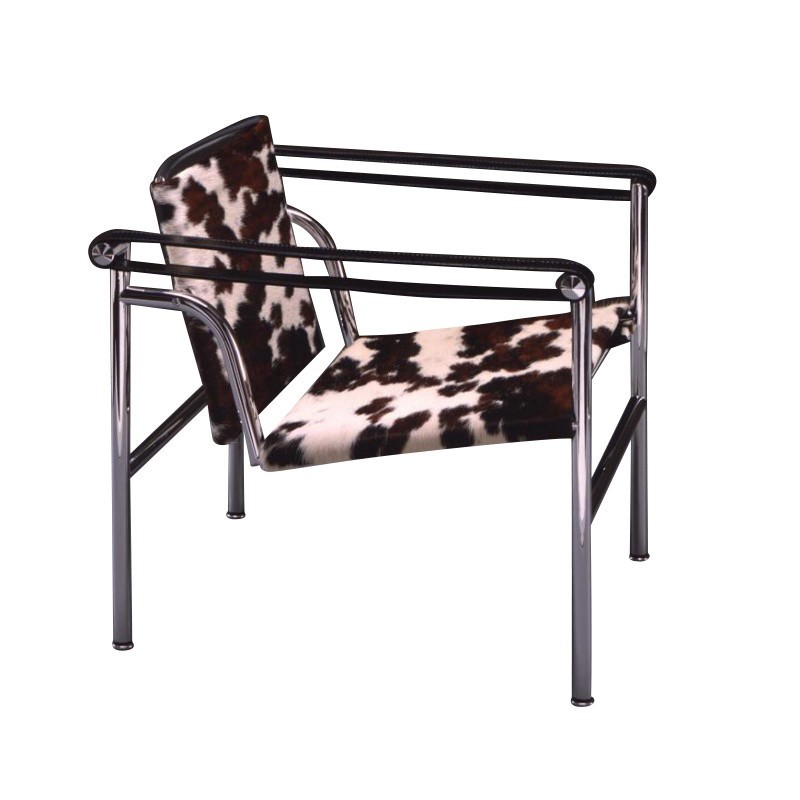 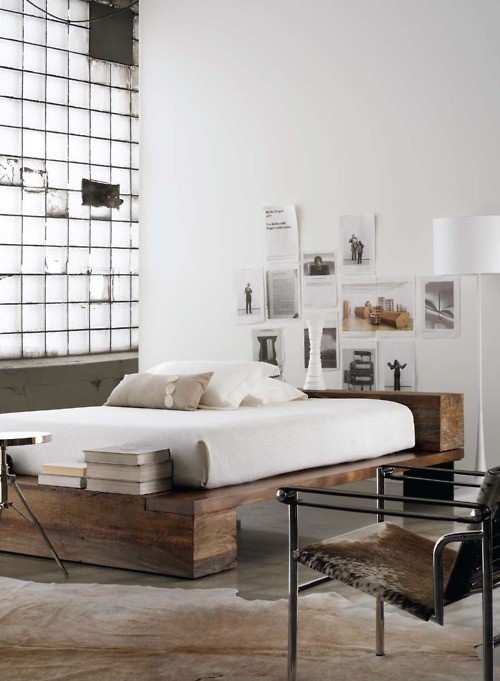 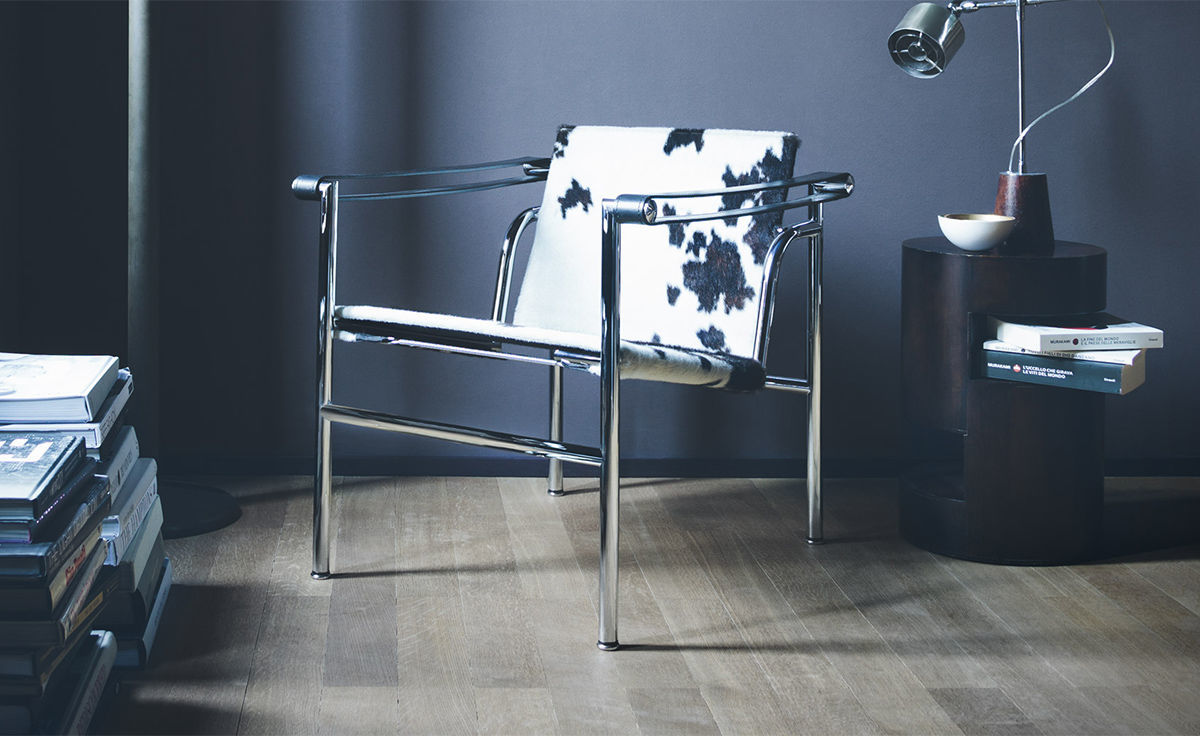 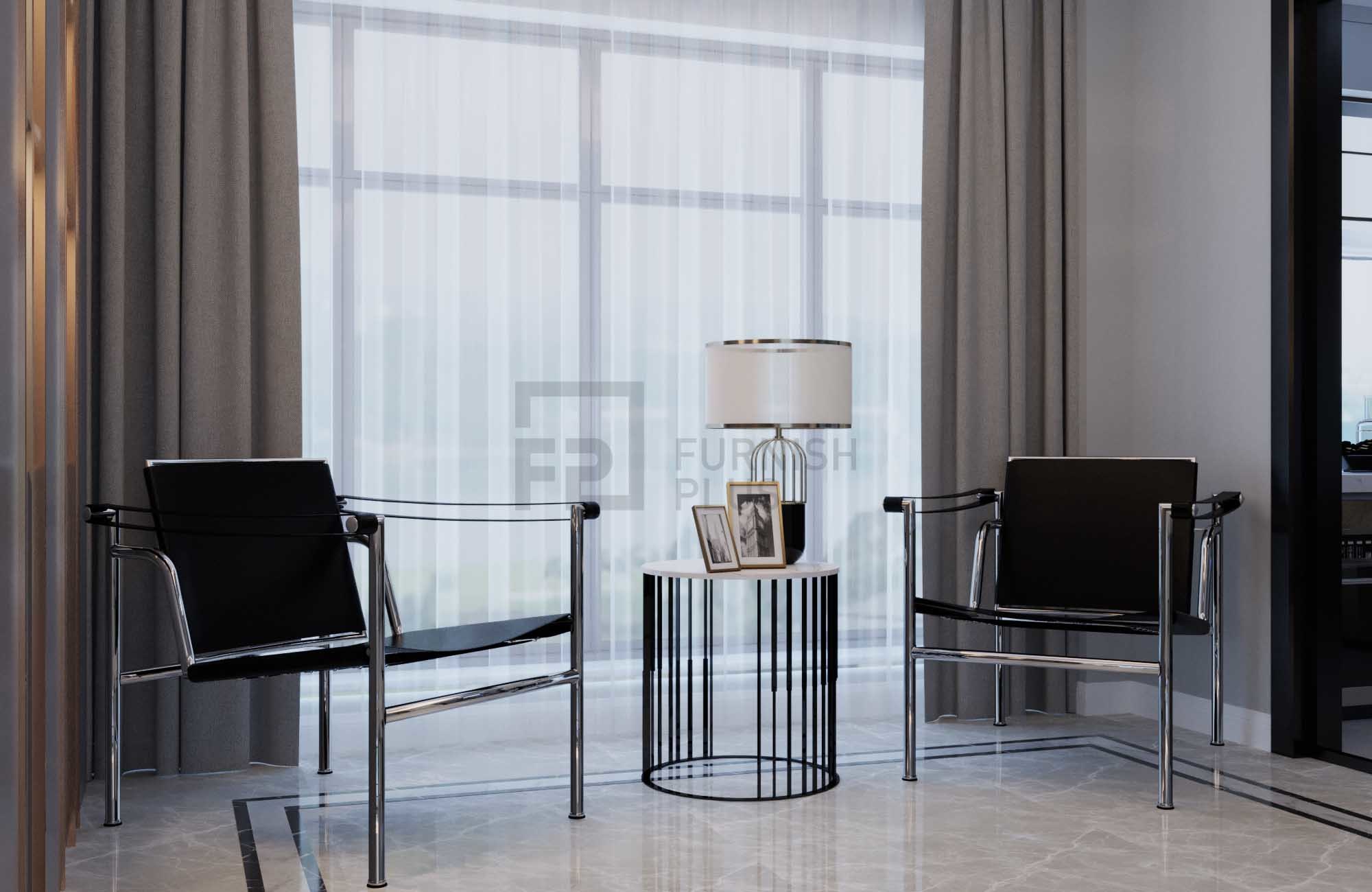 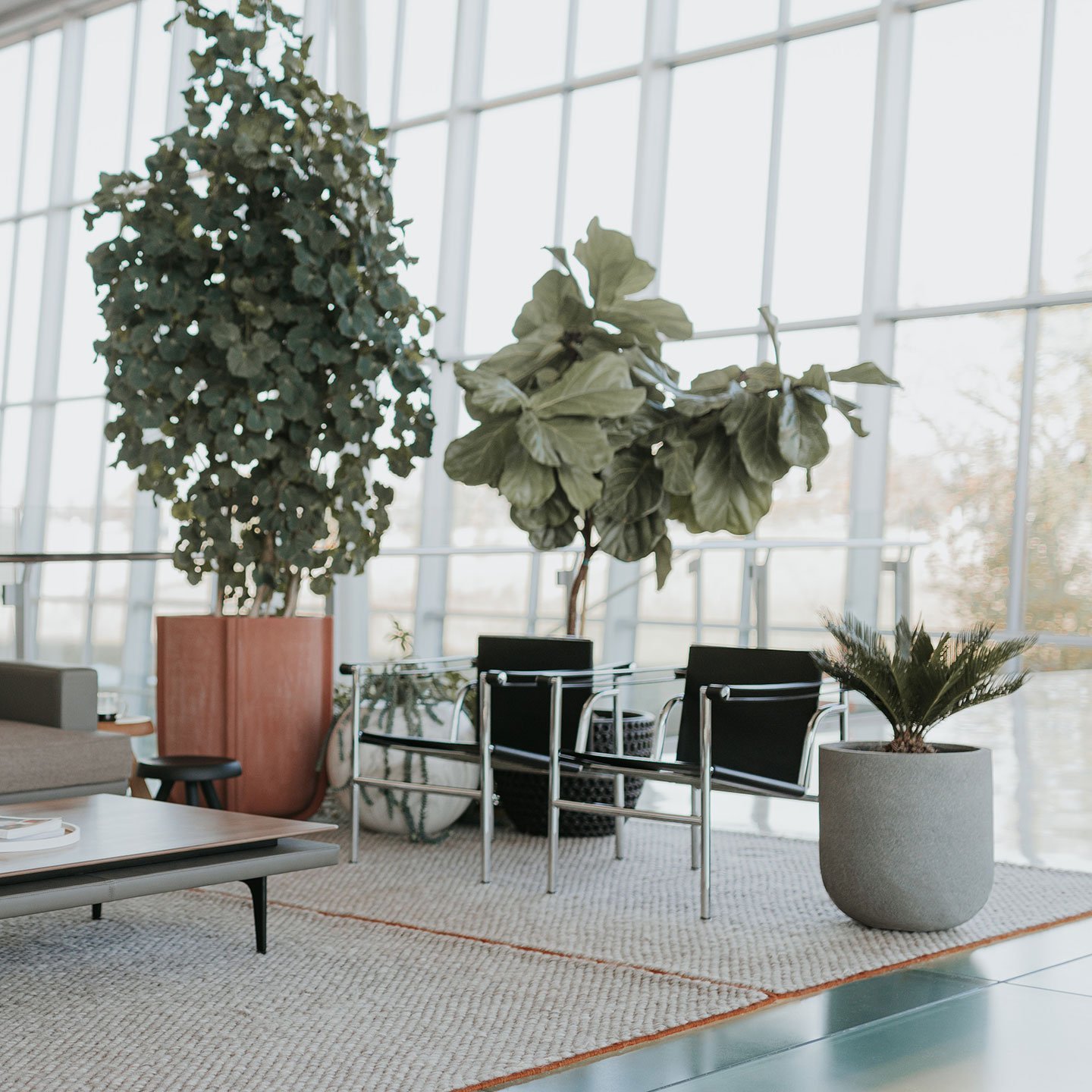 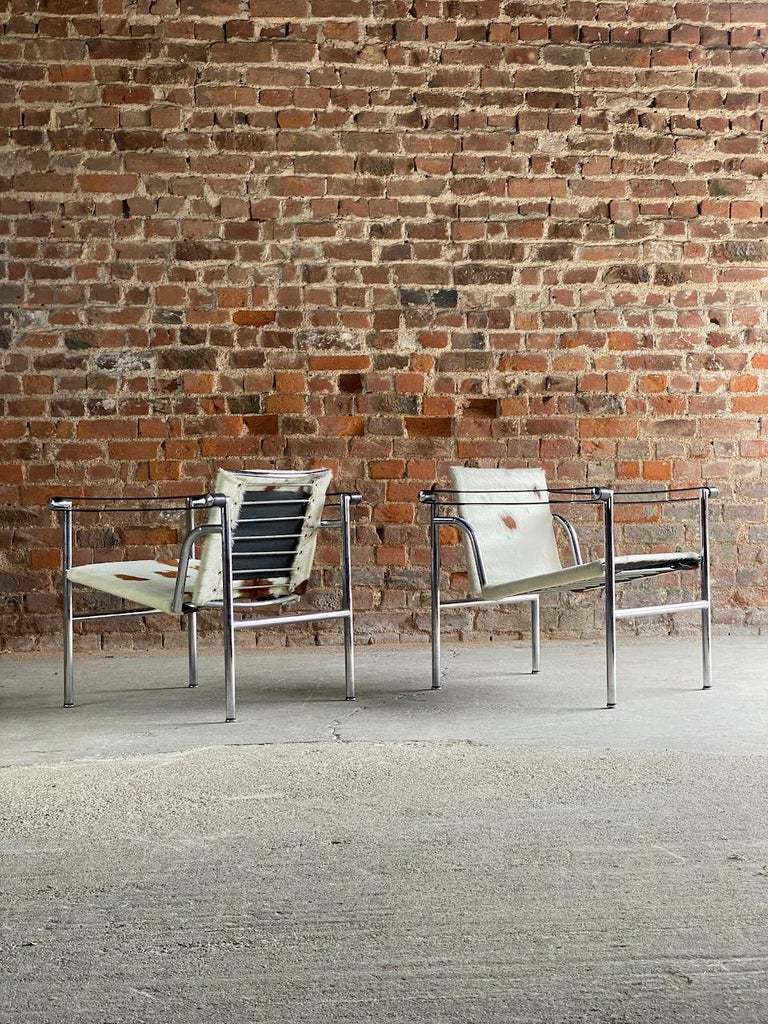