sit around the world - Design Plaza

sit around the world

Infinitiwanted to celebrate its tenth anniversary with an evocative videodedicated to the most significant stages of his travels, to thenreturn to the place in which this adventure began: Venice.
Thispath has allowed the brand to grow, evolve and emerge. The world is awonderful and ever-changing place, but infiniti is ready to leaveagain 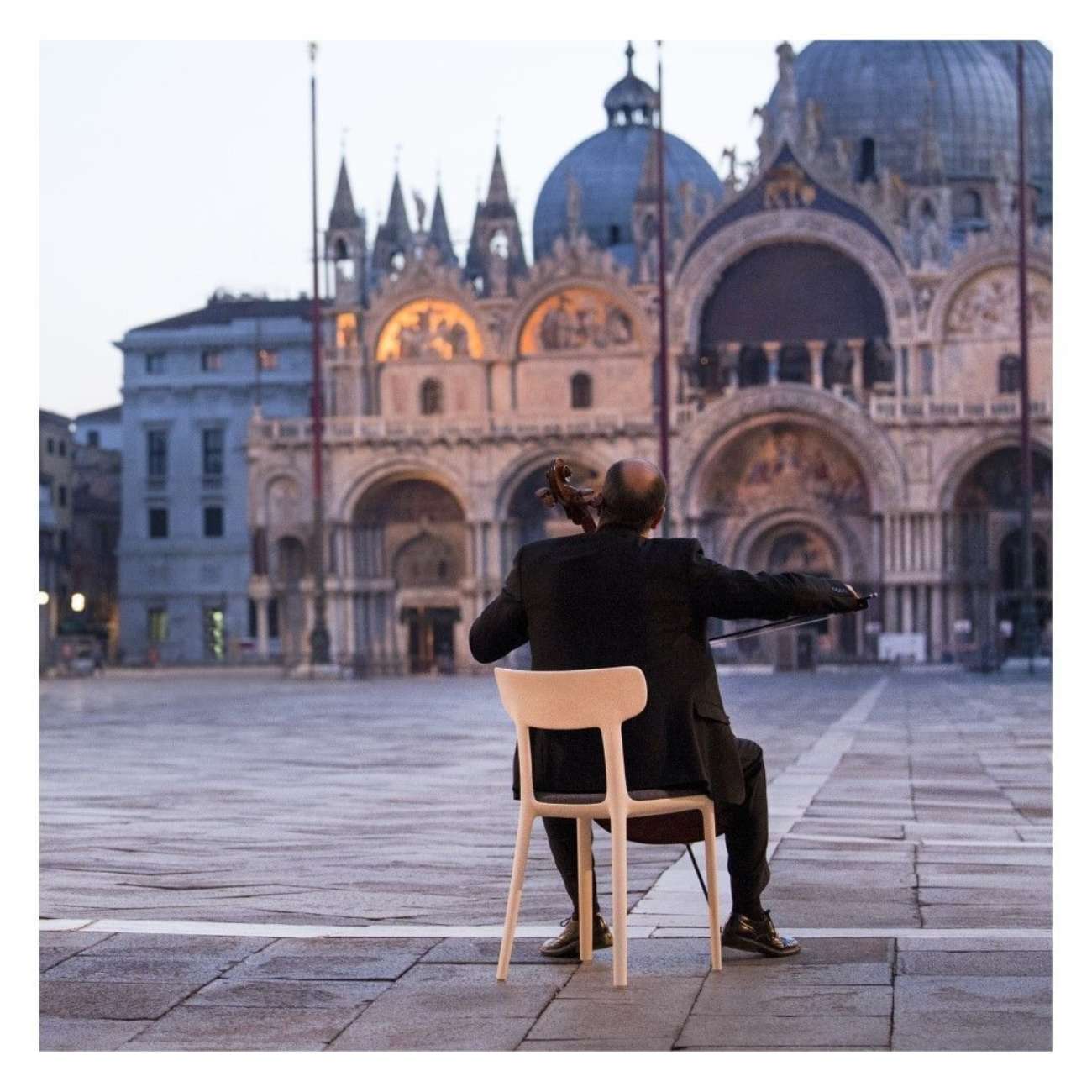 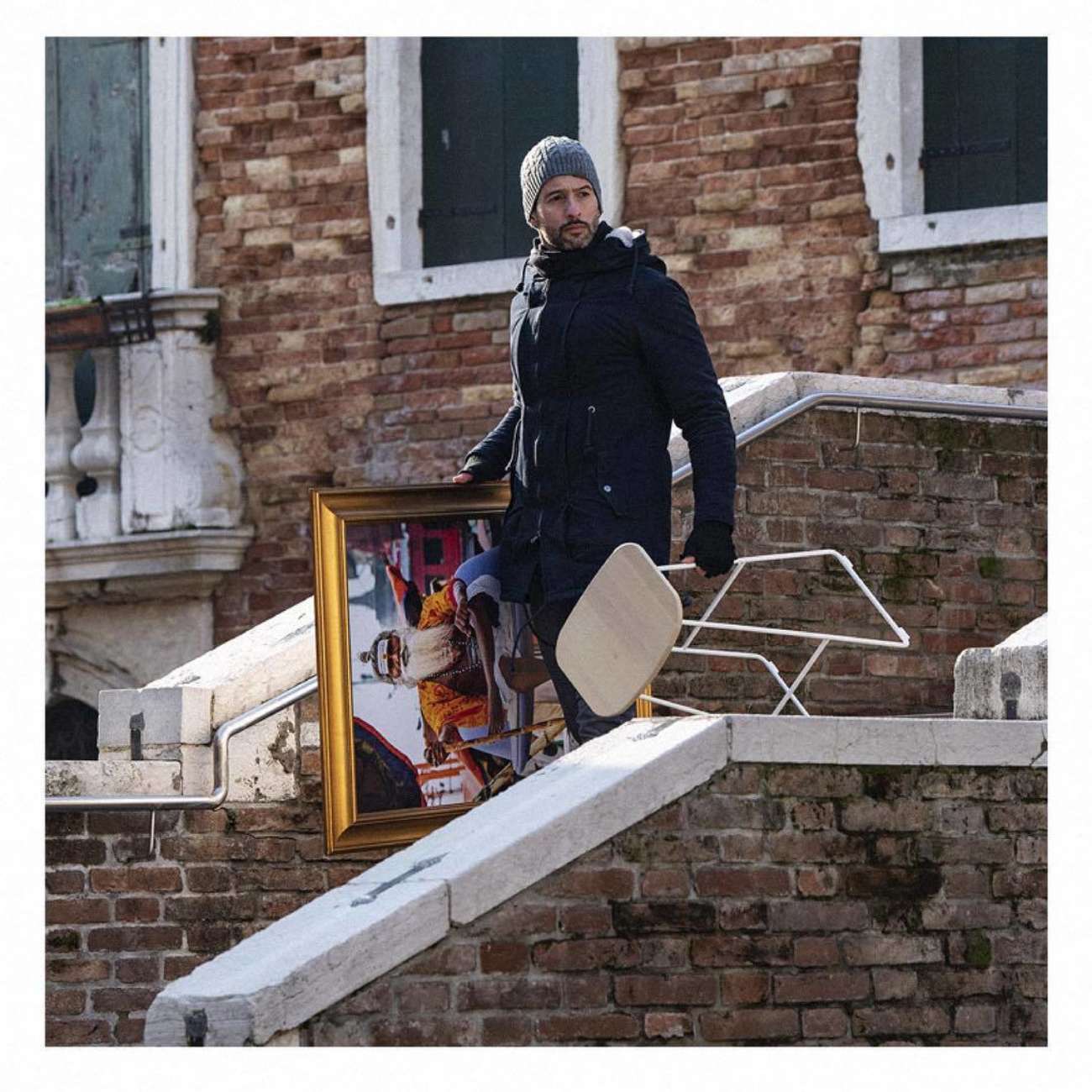 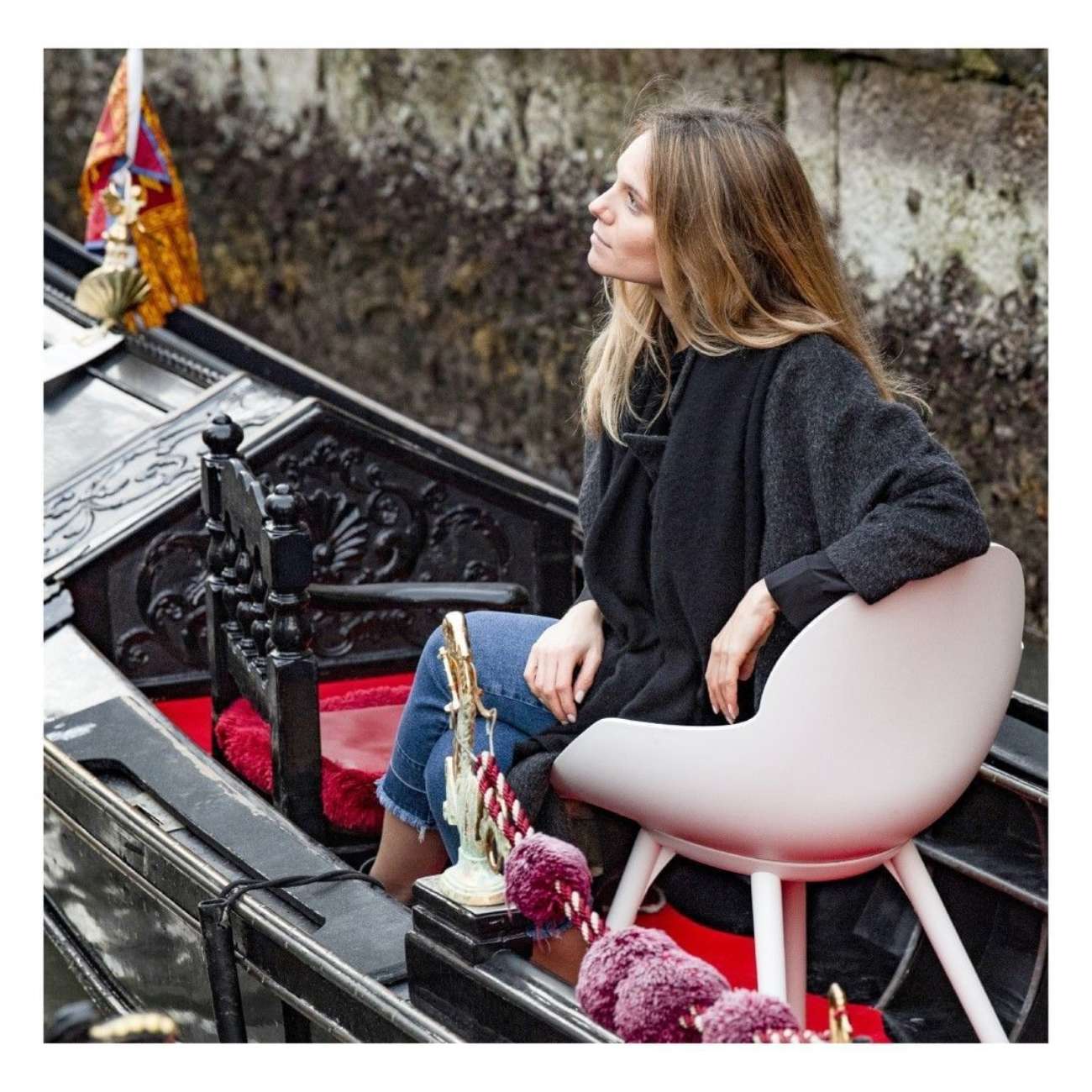 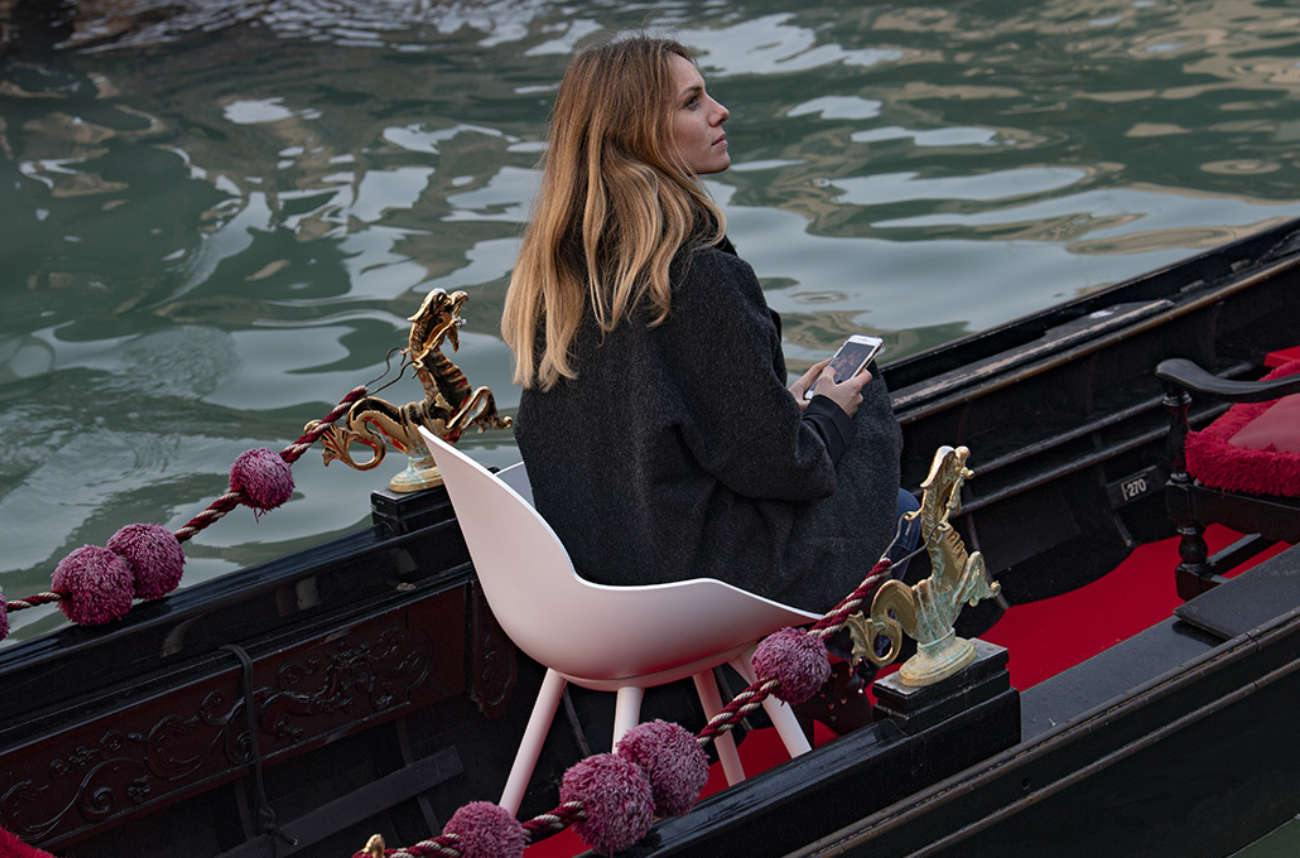 Themost modern and futuristic buildings live alongside the ancientImperial Forbidden City. On a stroll through the city it is stillpossible to admire the Hutong and the impeccably uniformed guardsof Tiananmensquare:symbols of historic periods which have left their mark on China’sunconscious and culture. 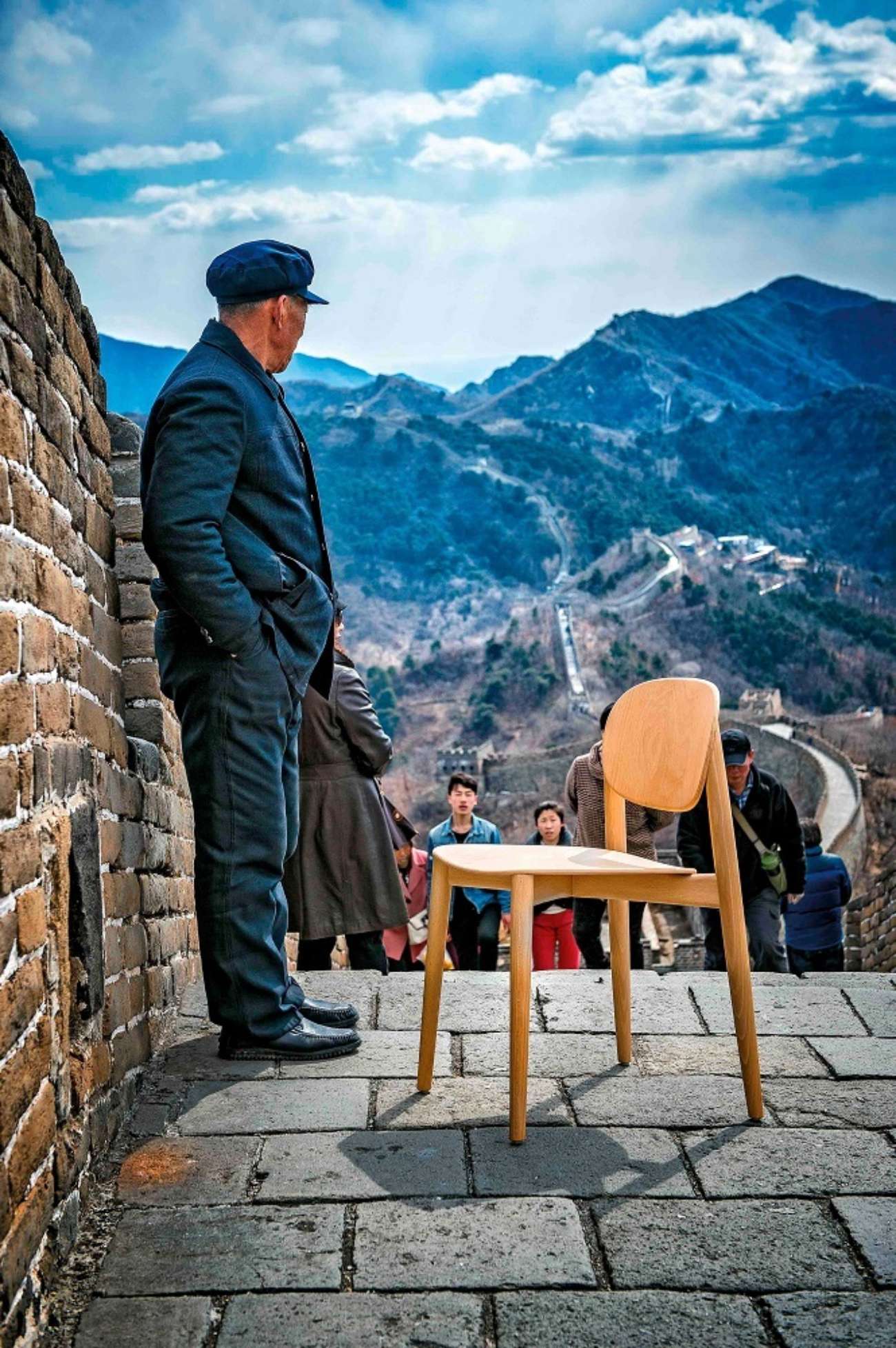 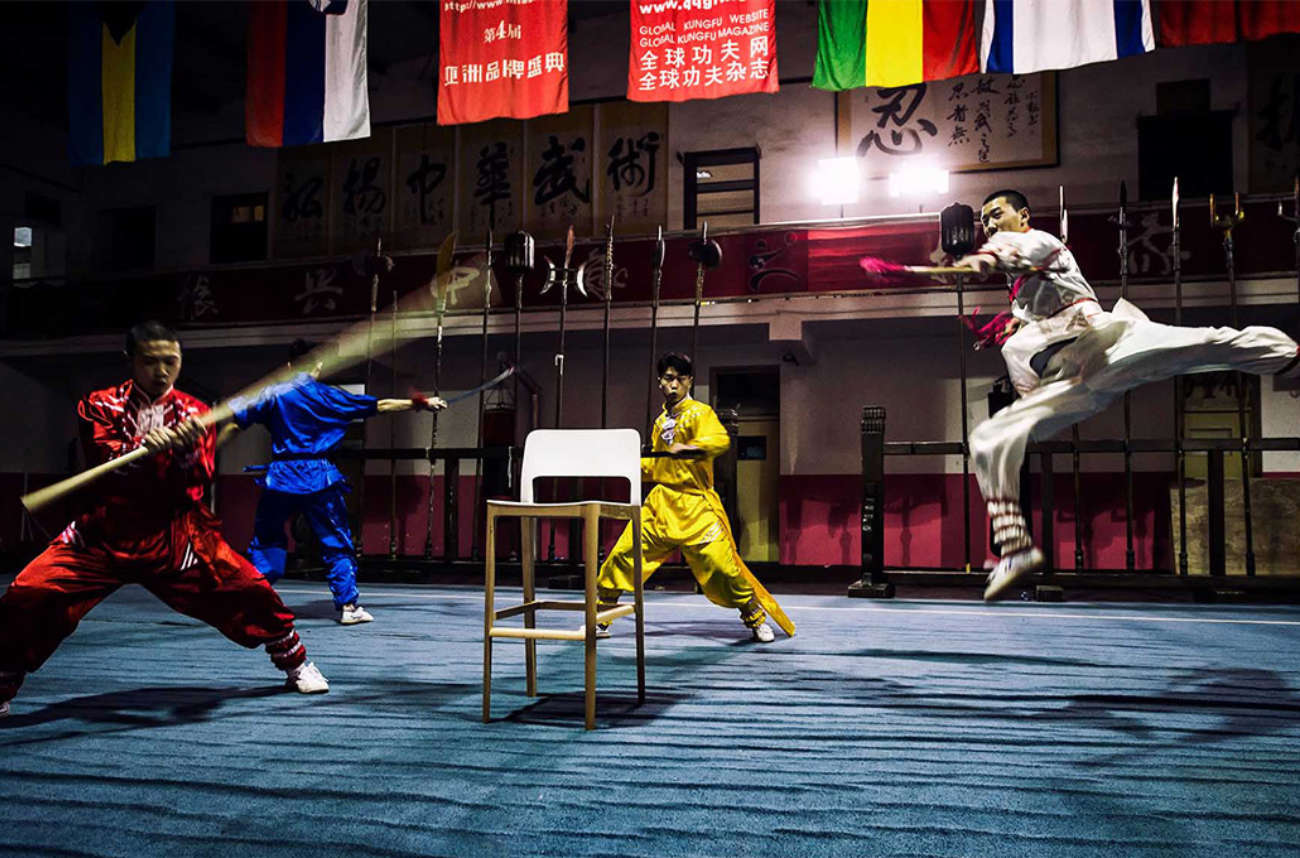 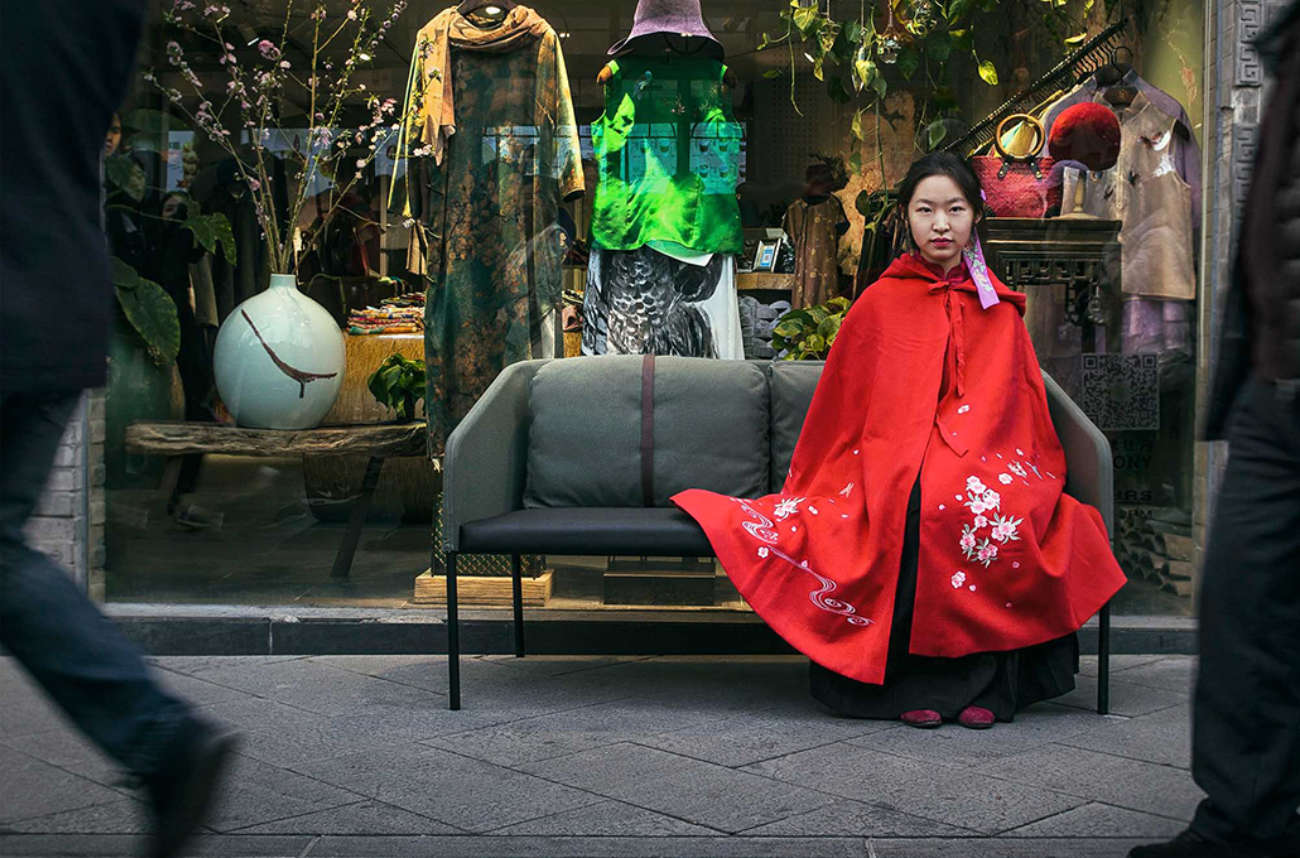 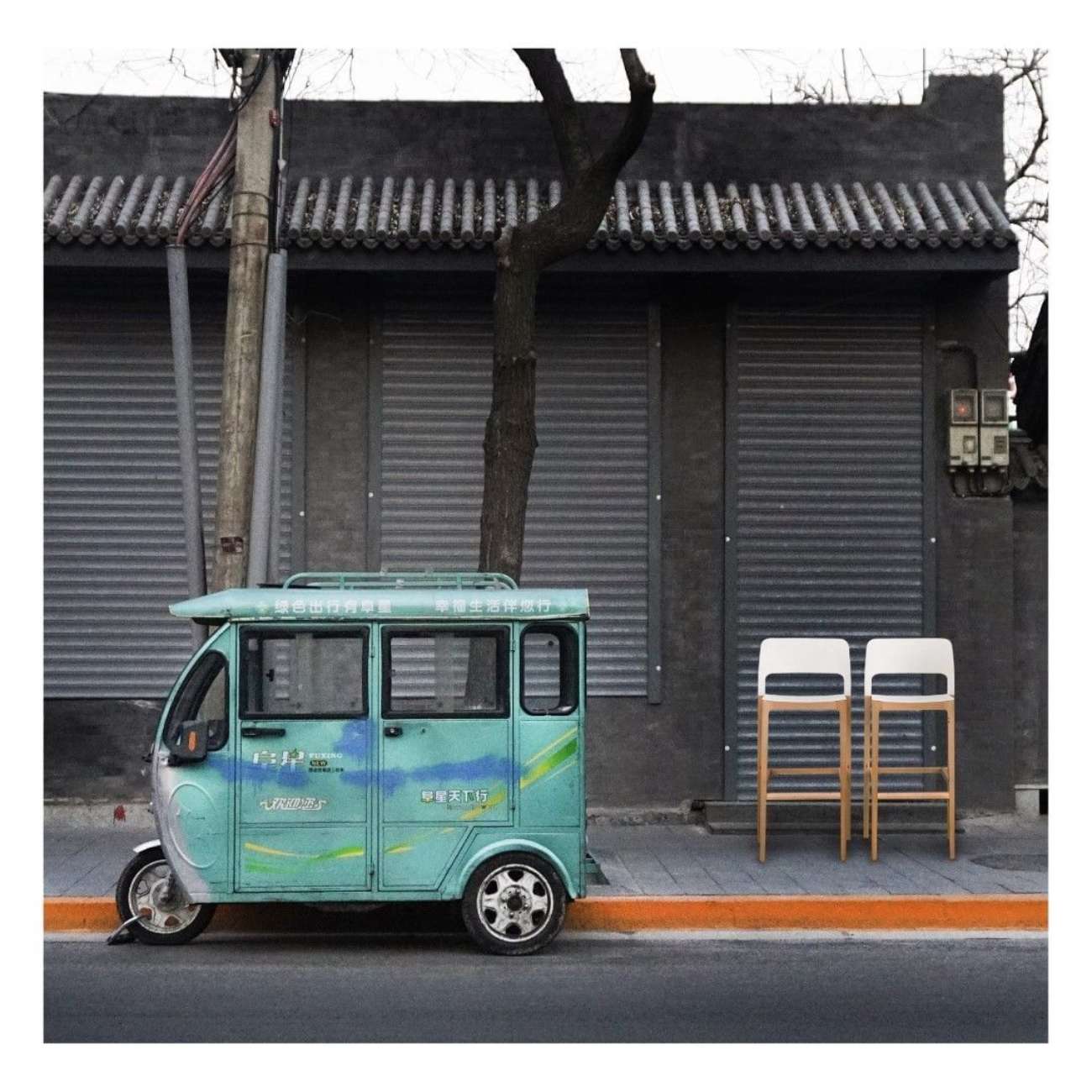 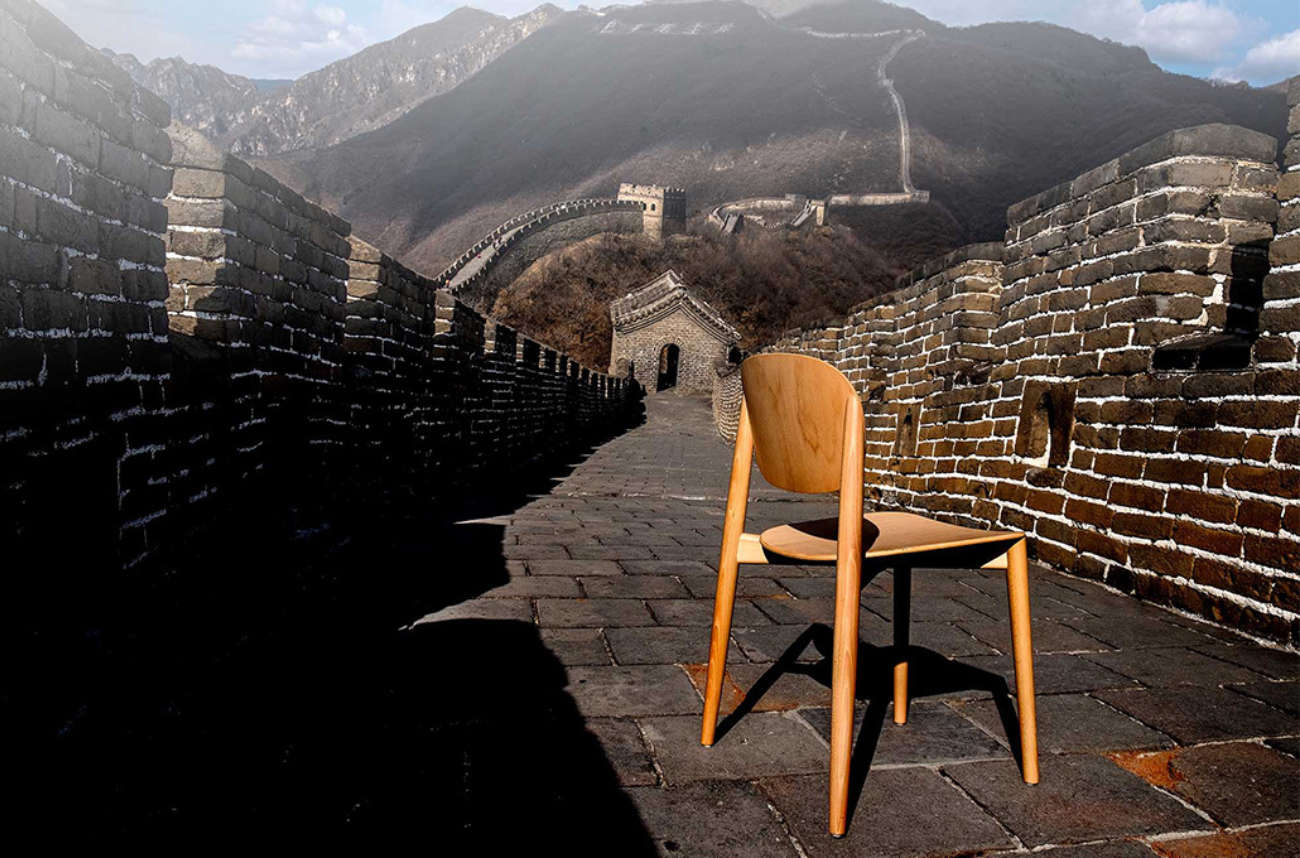 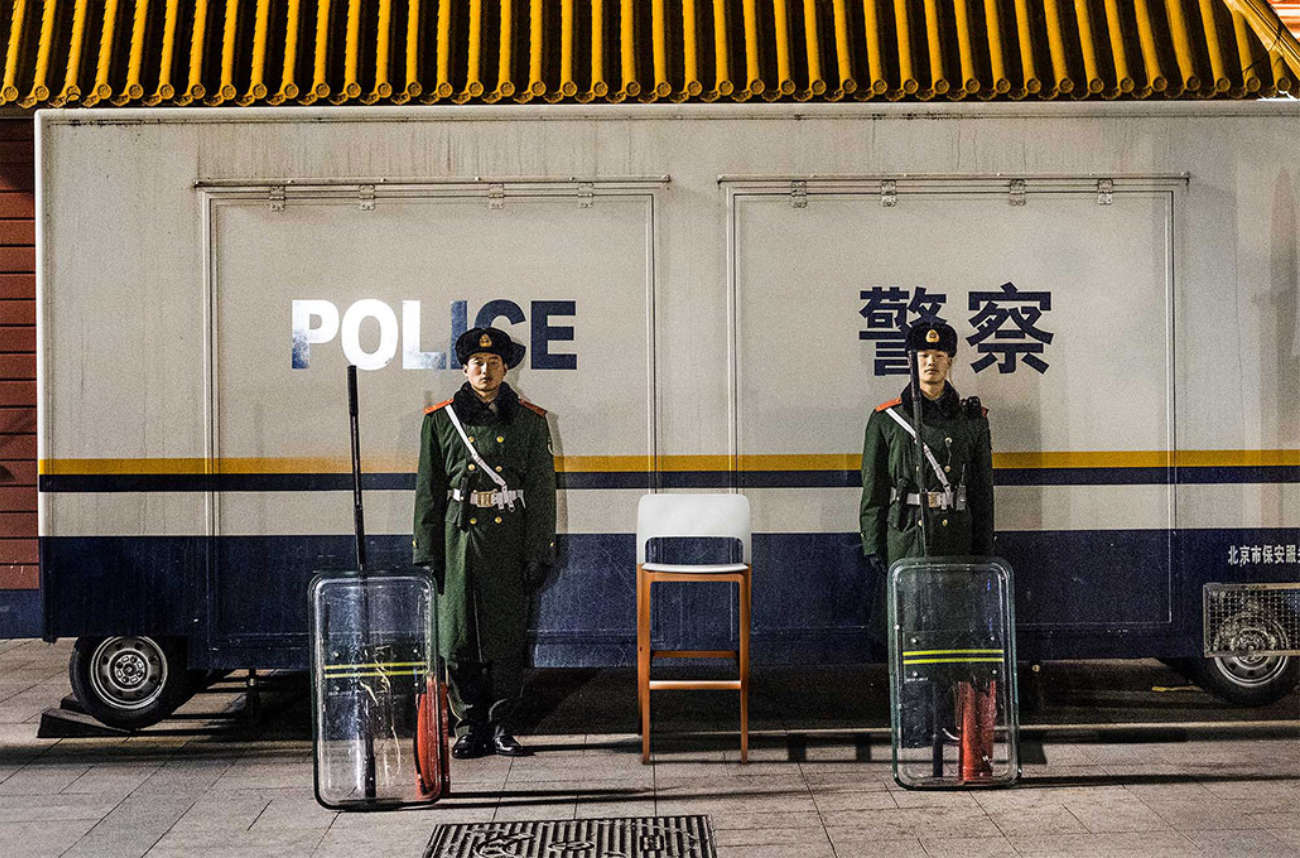 A series of canals and narrow lanes divide the historical streets and residences of this wonderful city which was founded as a fishing village but flourished under colonialism. Am-sterdam has one of the largest renaissance centres in europe where there has always been an atmosphere of art and freedom. 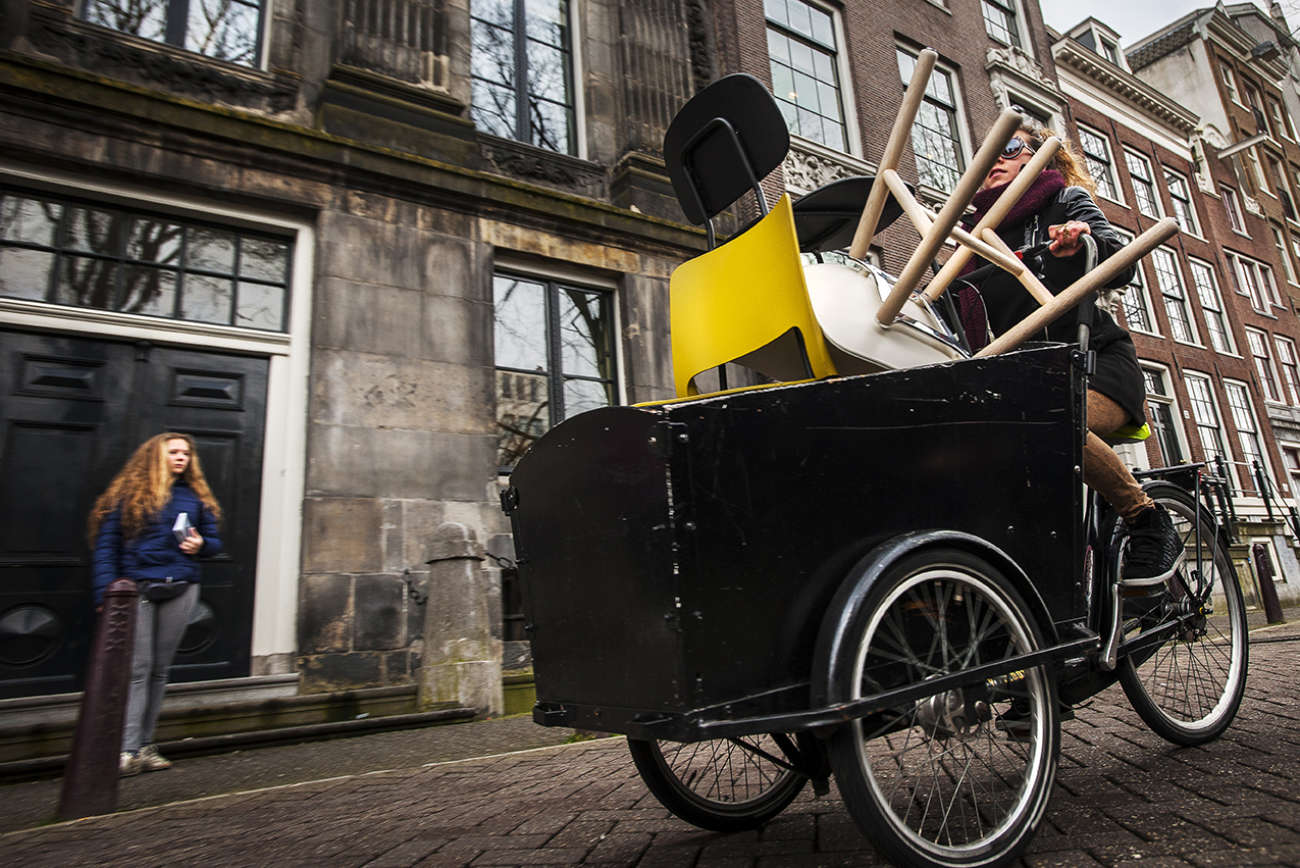 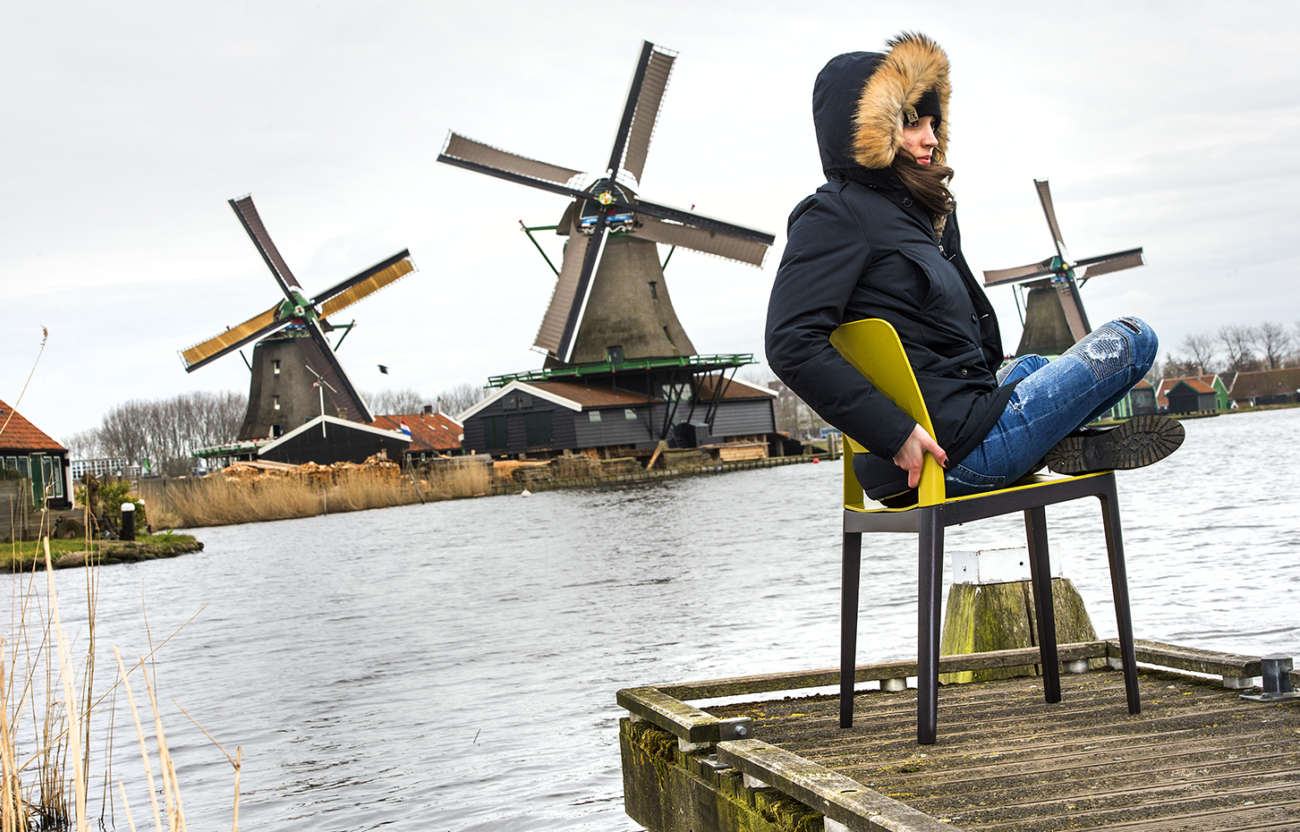 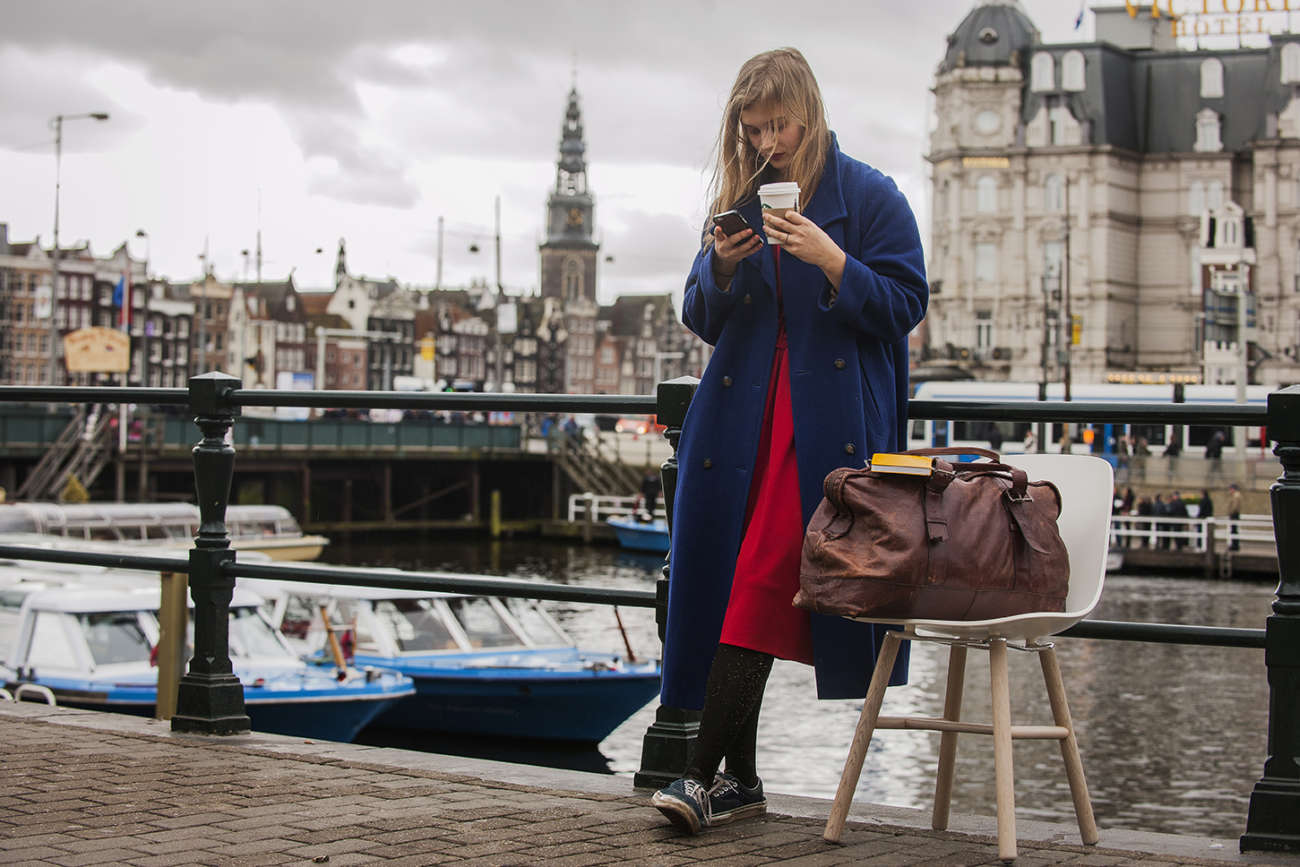 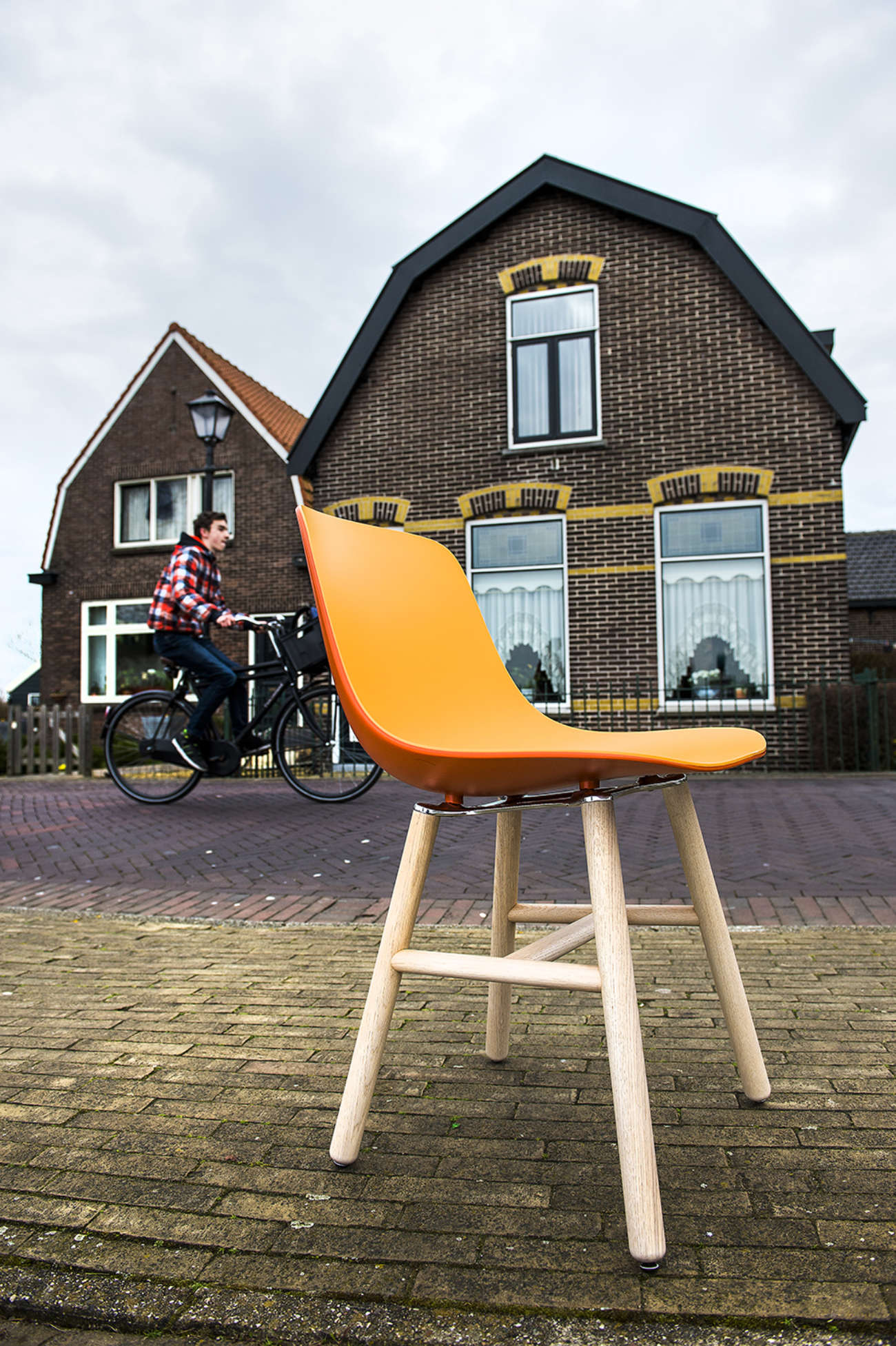 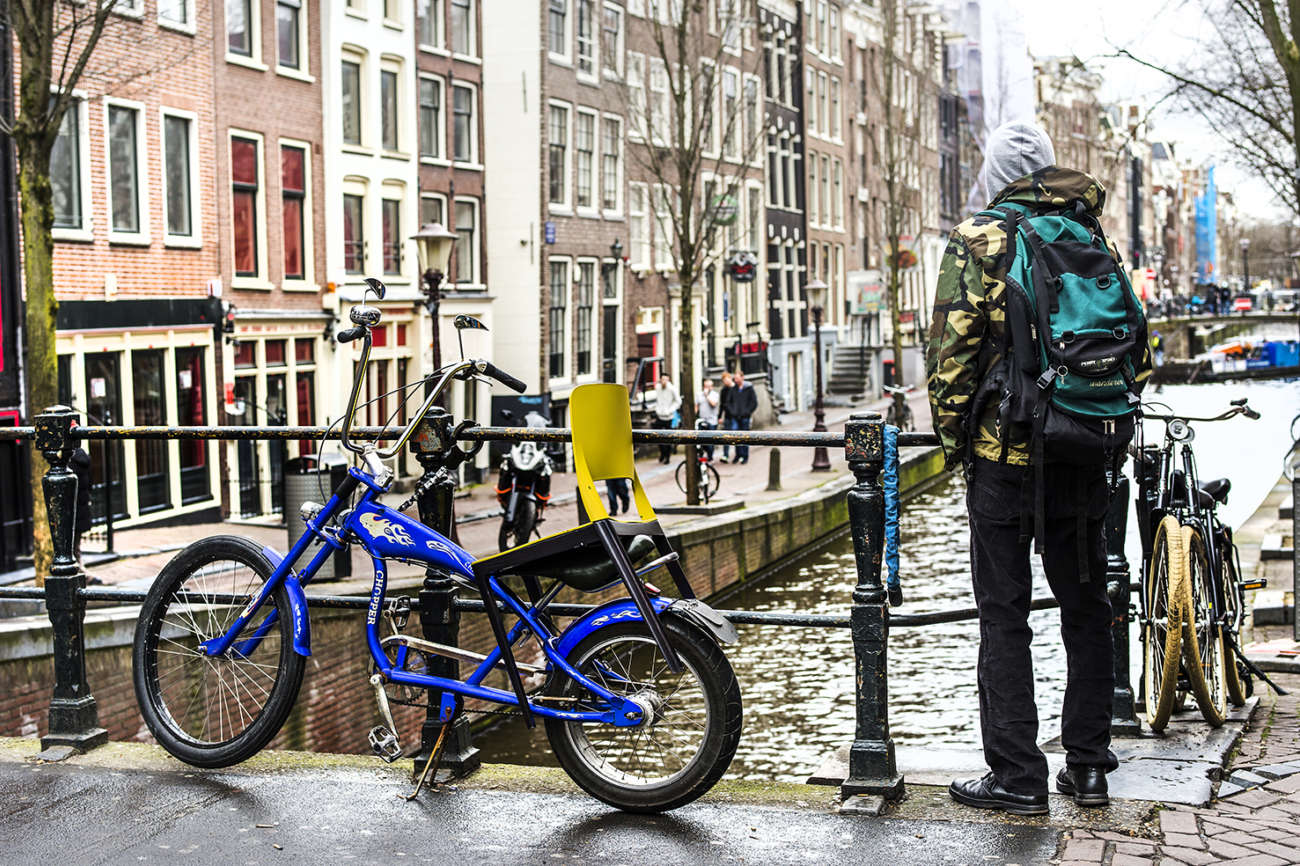 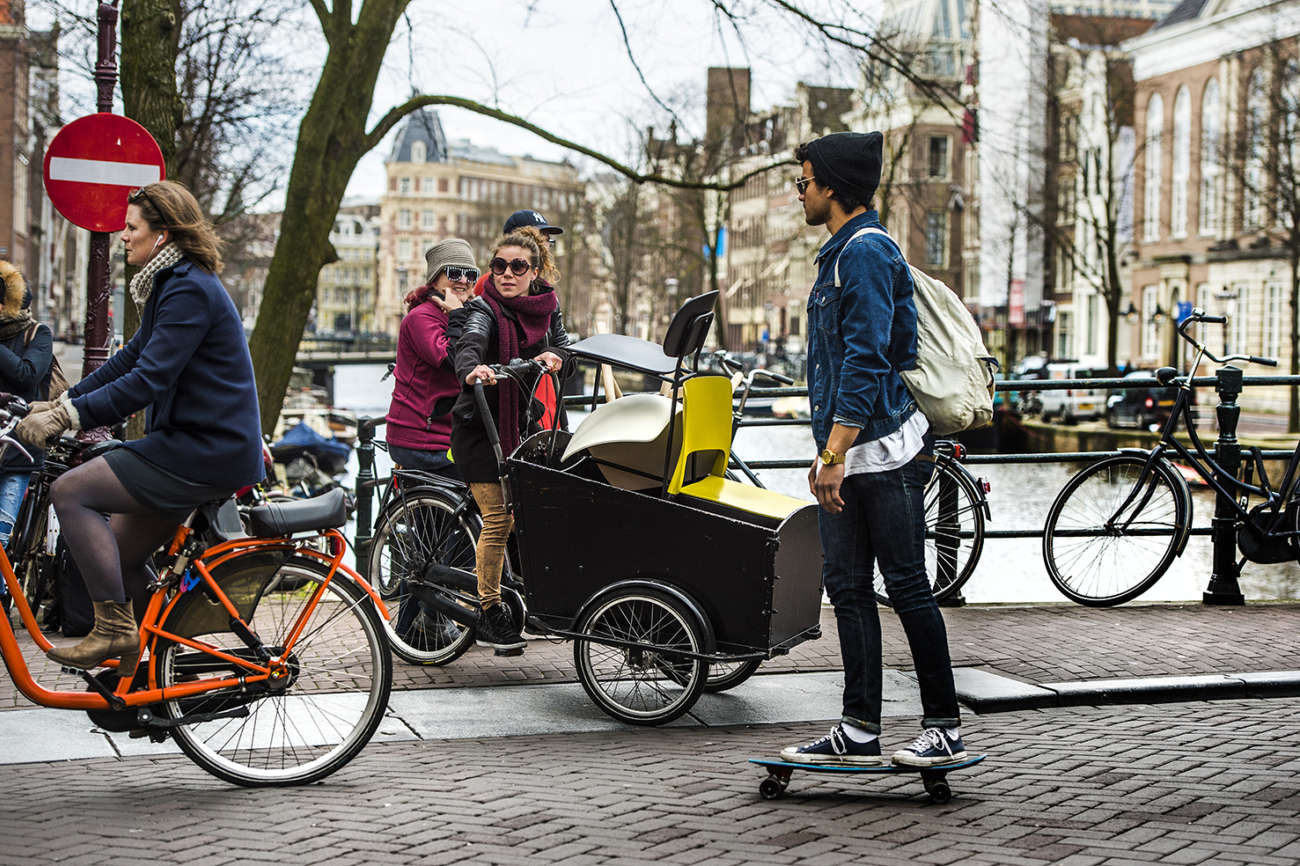 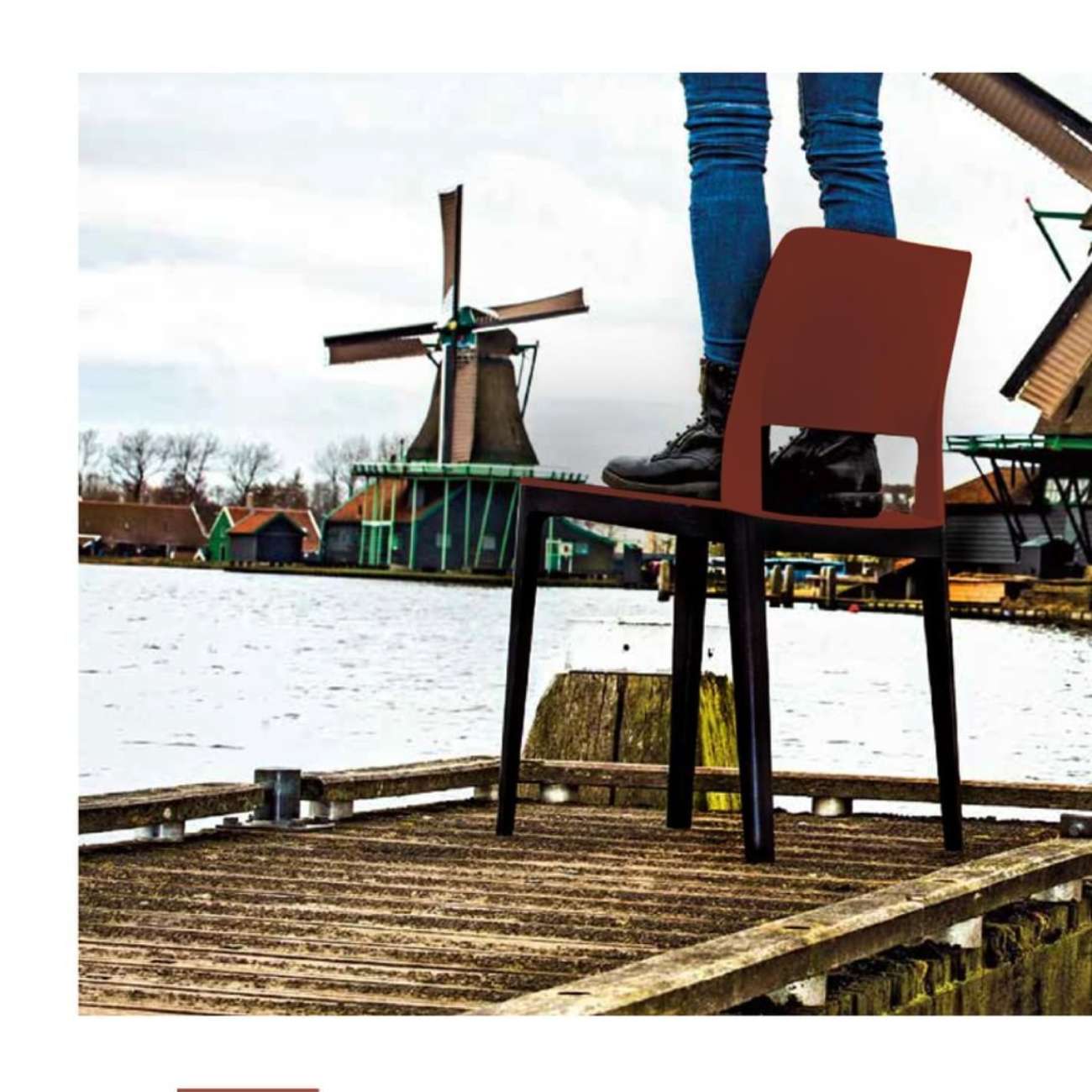 The excellent climate and spectacular position, overlooking the Ocean and at the foot of Table Mountain, make this city heaven on earth. The wonderful surrounding beaches offer every kind of water sport imaginable, or you can simply laze on the beach and soak up the sun.

The young and modern version of Tondina feels like home into colourful neighborhoods or vintage music records shops.

Inspired to the historical LC7 chair, this appealing armchair designed by Marc Sadler shows all its comfort on the sand of Camp’s Bay beach.

The first stool with gas lift of Pure Loop series makes the first appearance on the lovely Boulders Beach, among penguins. A simple design with a touch of irony. 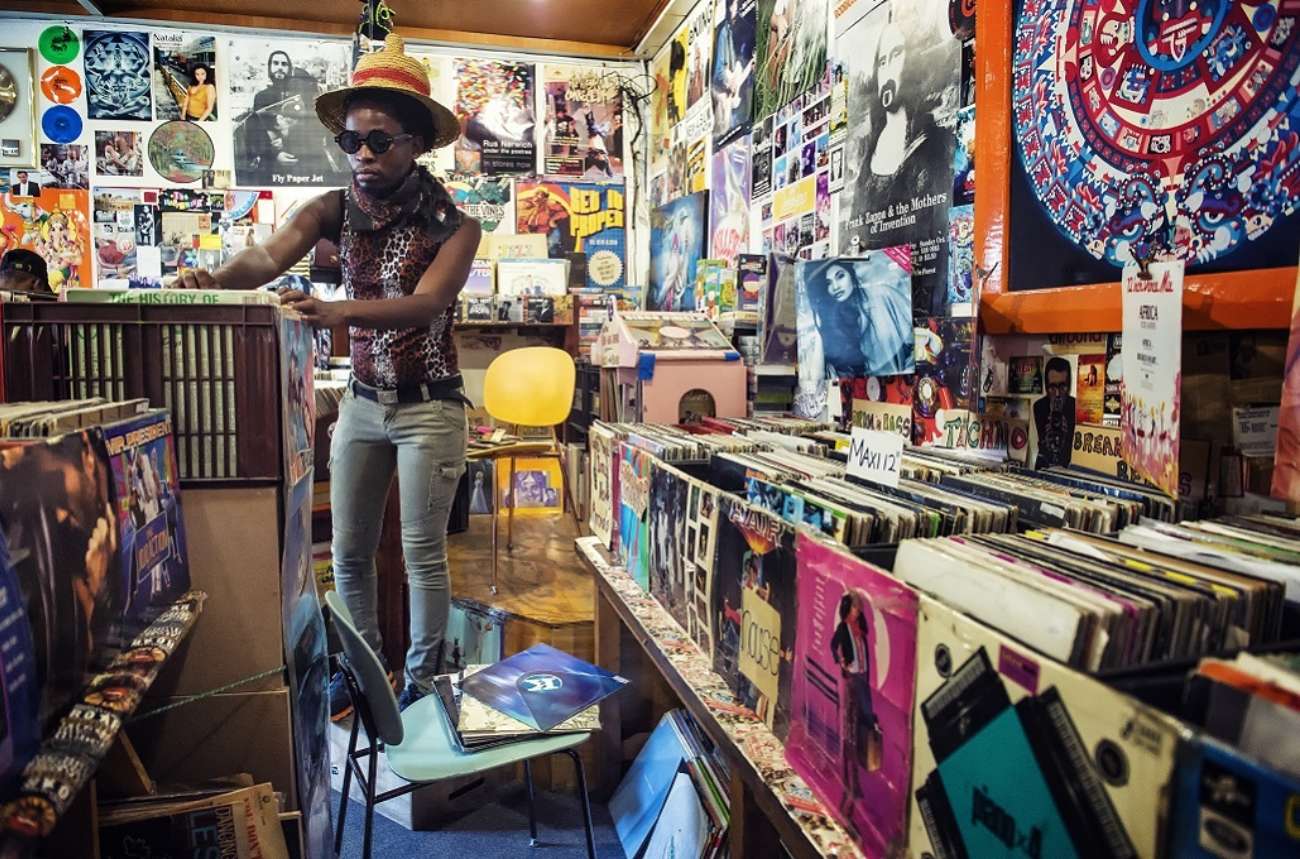 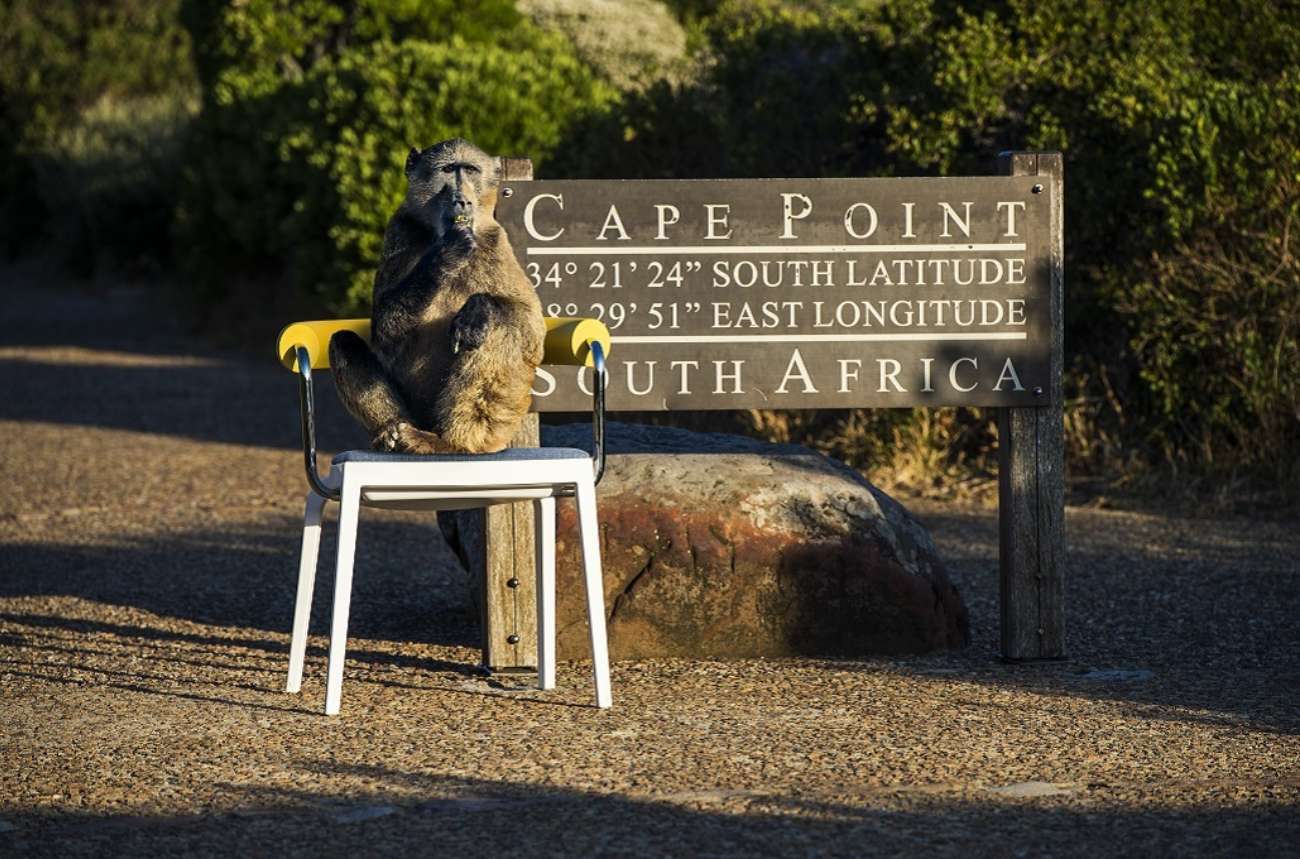 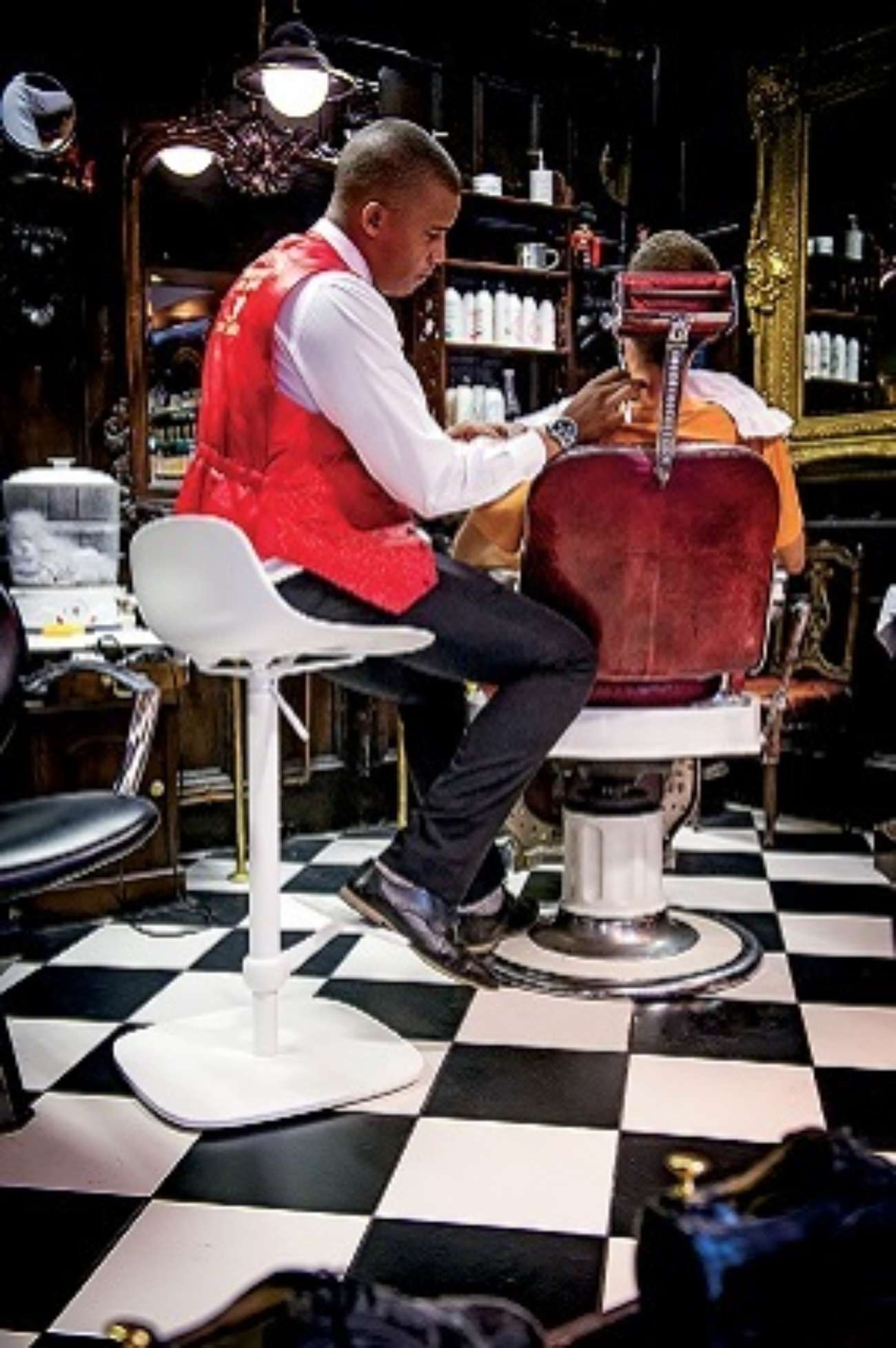 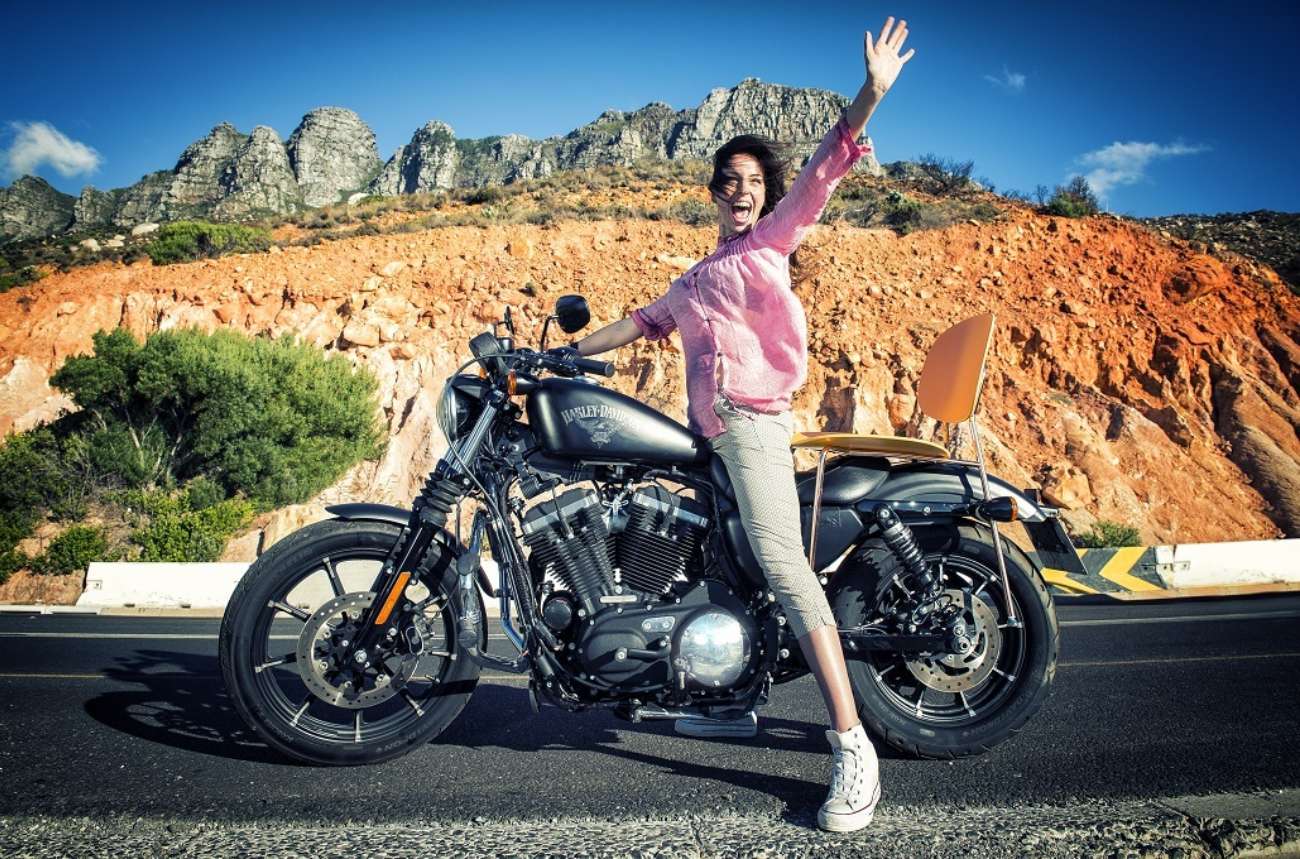 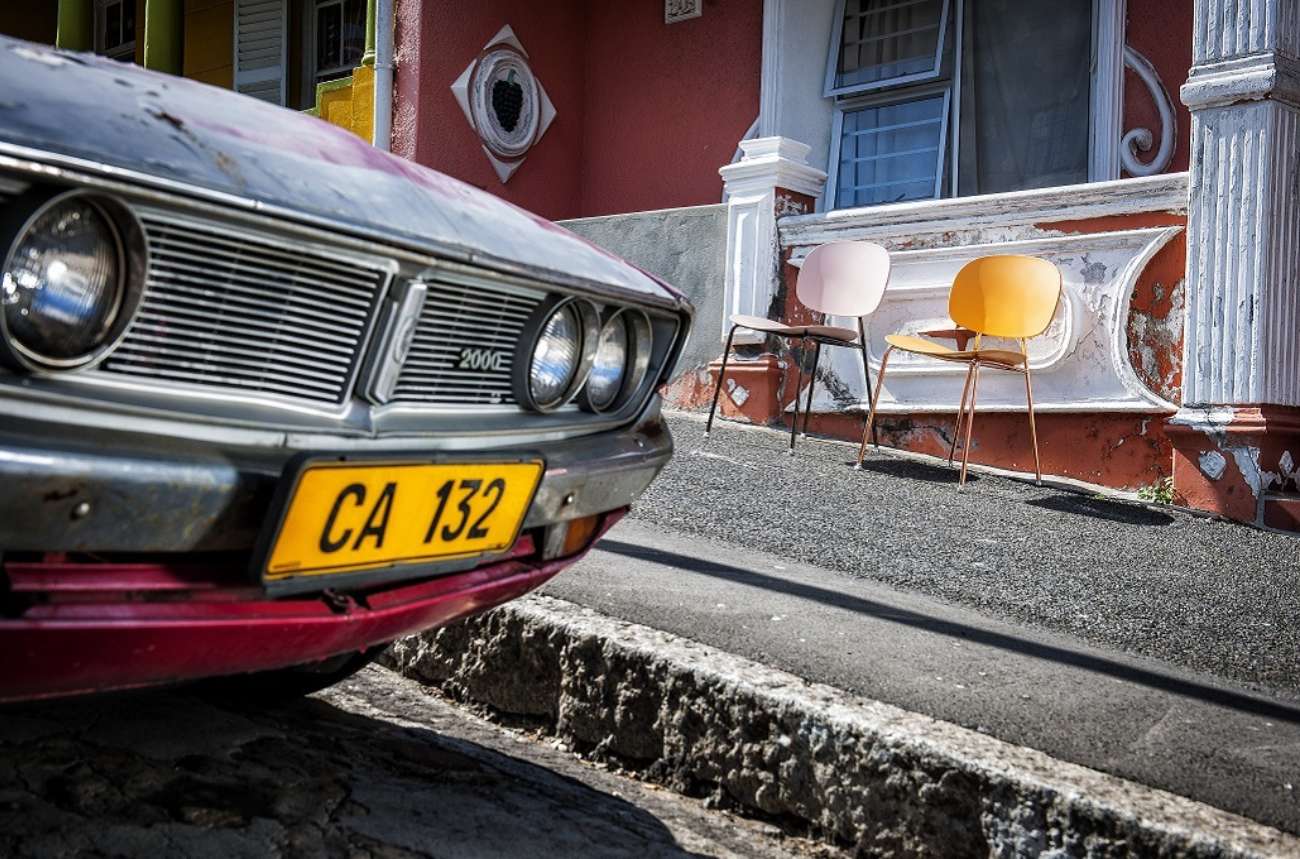